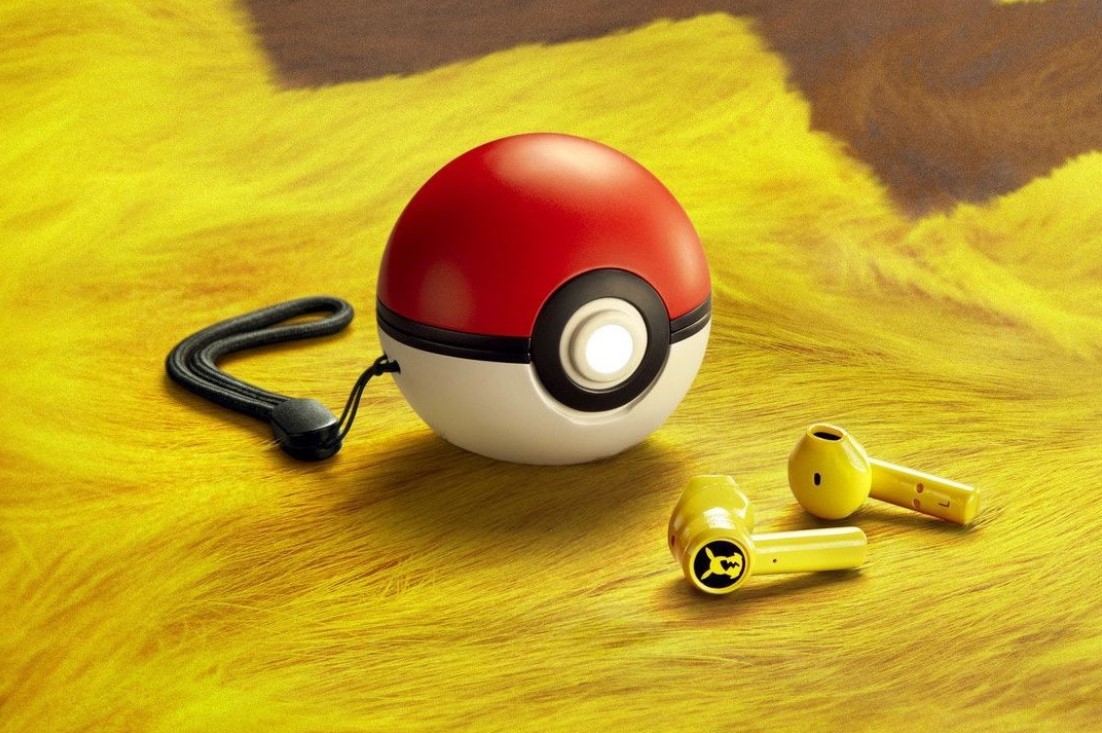 Razer has teamed up with The Pokémon Company to debut a new set of Pikachu themed earbuds. Based on their existing Hammerhead wireless buds, the novelty isn’t necessarily in the technology or that there’s yet another Pokemon product on the market.

No, the novelty is in HOW ABSOLUTELY CHARMING the earbuds’ charger is: it’s a Pokeball! The yellow buds wirelessly charge in the container, which closes for protection AND for awesomeness, and glows when charging. The buds themselves make themed Pikachu notification sounds, as well as are rated IPX4 and include a microphone.

While it hasn’t been announced for Western sale yet, it goes up for order on April 16th in China via T-Mall.