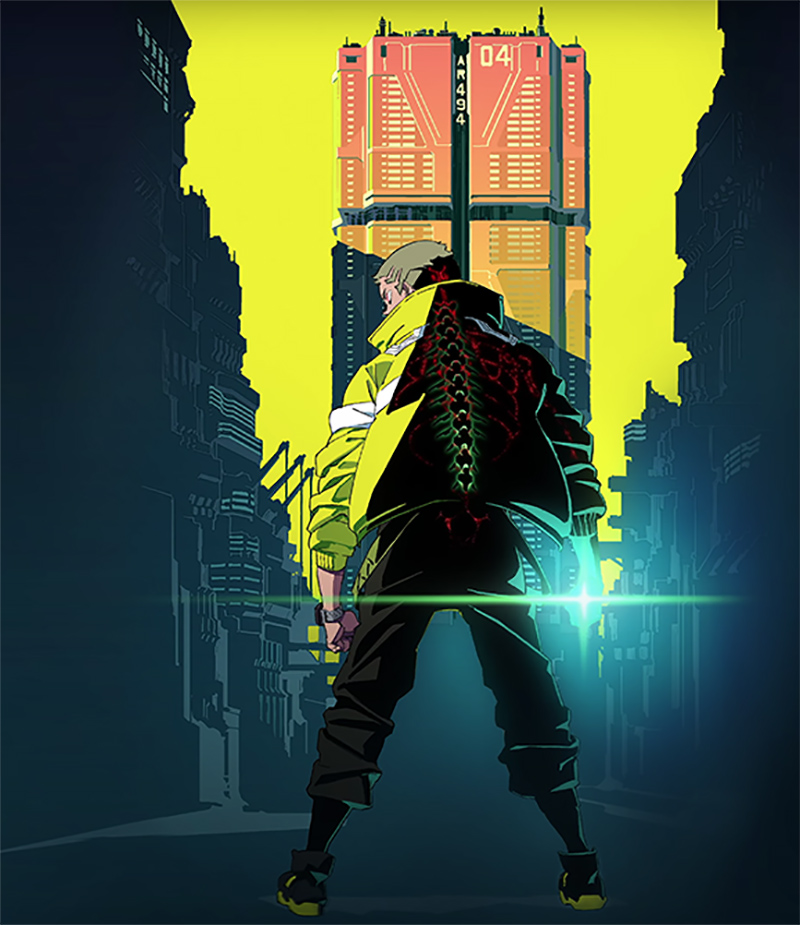 During today’s Night City Wire showcase of their upcoming Cyberpunk 2077 game, CD Projekt RED announced a return to Netflix with another of their properties. Sure, the Witcher is fantastic as a live-action series, but Cyberpunk deserves its love too.

Cyberpunk Edgerunners will be a 10-episode anime series coming to Netflix in 2022. The Series is animated by mega-house Trigger, with music composed by the famed Akira Yamaoka.

The show will take place in the game’s Night City, but will be a stand-alone experience with new characters and plots. Here’s the info direct from CDPR:

CYBERPUNK: EDGERUNNERS tells a standalone, 10-episode story about a street kid trying to survive in a technology and body modification-obsessed city of the future. Having everything to lose, he chooses to stay alive by becoming an edgerunner—a mercenary outlaw also known as a cyberpunk.