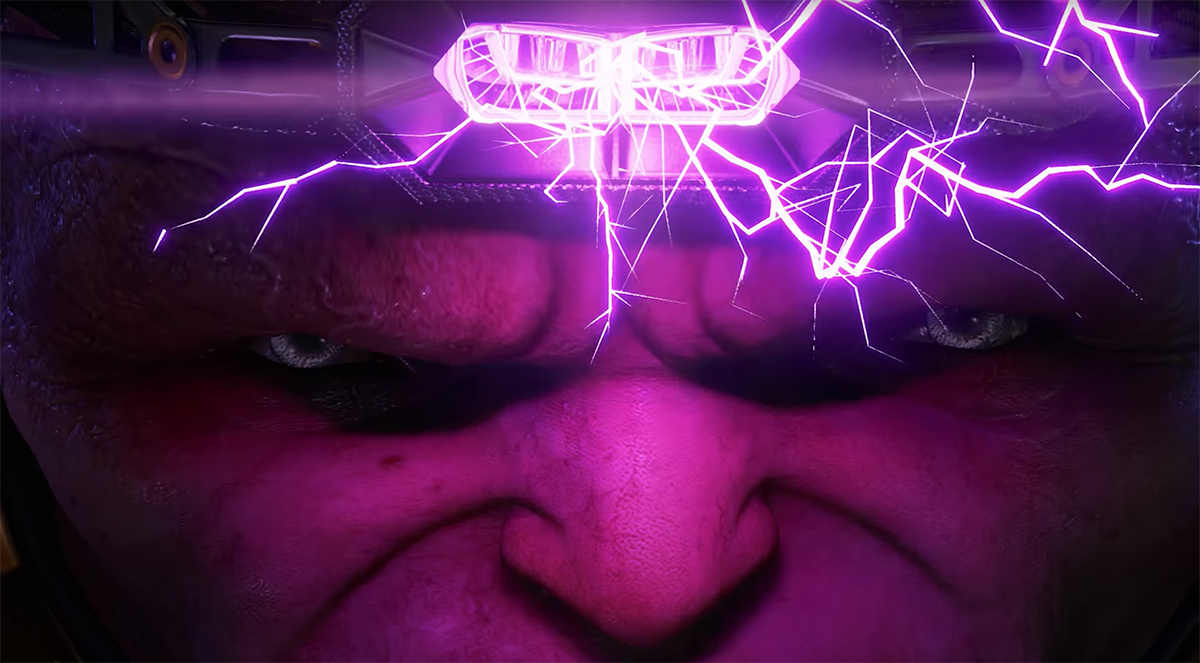 Dinner at the war table with friends

It’s been a while since we saw new footage from Marvel’s Avengers. The Crystal Dynamics developed & Square Enix published game has been hidden away for nearly a year, being meticulously worked on (and getting delayed) until the product was far enough along to really show itself again. This week, during the endless E3 Void, the companies finally gave us a more modern look at the game and what they’re hoping will make it special.

In the trailer above, we find that the Avengers’ great big threat is MODOK, the mutated super-genius. We also see Ms Marvel and the team assembling (and maybe disassembling?) as the battle rages.

Also shown was some of the co-op play that players can expect in the War Zones mode.

The mode allows up to four players to join up and take on AIM, MODOK’s forces.

Finally, a whole lot of gameplay was showcased featuring Thor in the game’s campaign, Once An Avenger. The visuals certainly look good, and the characters and costumes fluid.

Avengers arrives on September 4th, but Marvel revealed that the game will also be coming to PS5 and Xbox SEX as a launch title later in the year.