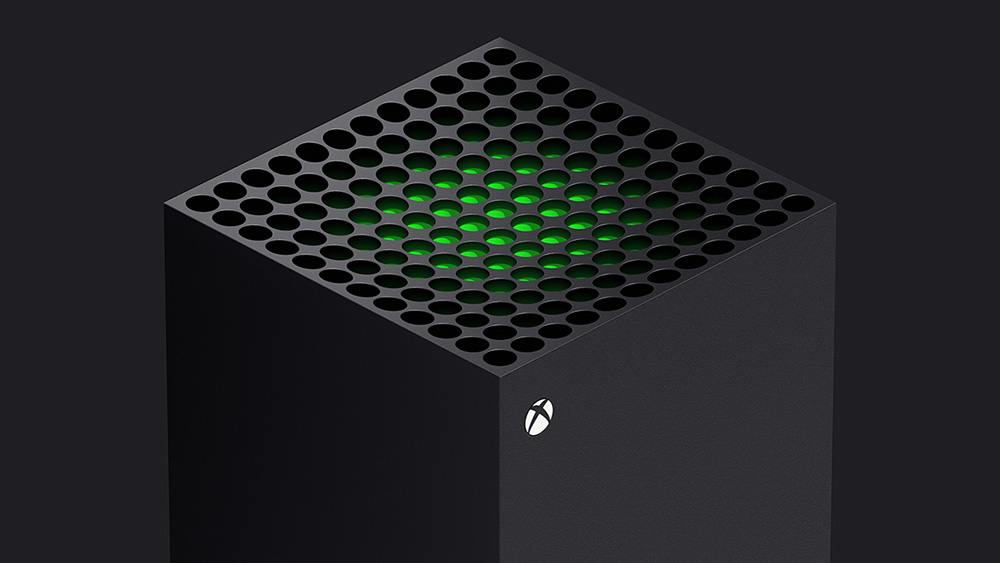 One unified environment for the current and next generation

In a post today on Xbox Wire, Microsoft revealed that the company will be combining Project xCloud and Game Pass (in countries where possible). This will bring both services under one banner, allowing subscribers the capability to not only play games they download through Game Pass on their consoles & PCs, but also to stream several games on their other devices.

The news isn’t unexpected, as the services seemed like a natural fit to come together. The combination will go under the Game Pass Ultimate banner, and bring new releases like the upcoming Halo Infinite to Xbox One, Xbox Series X, PC and even mobile, all at the same time, all allowing for cross-play.

The change takes effect in September.