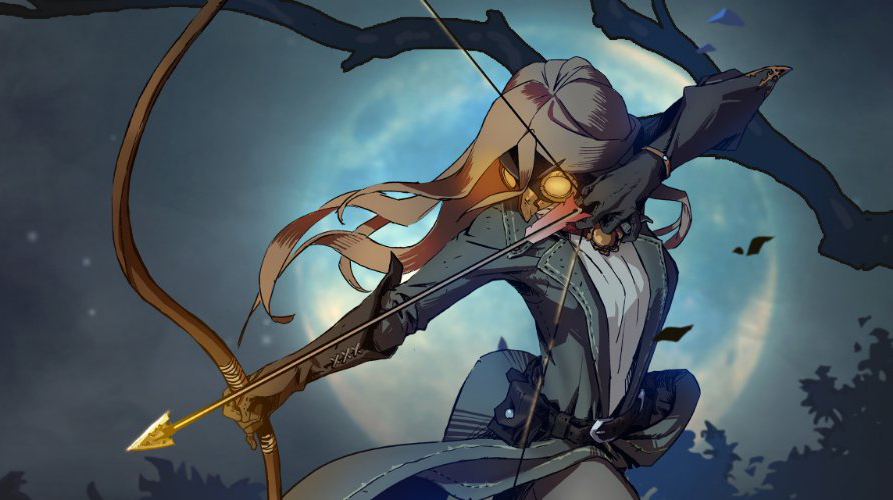 Hack, slash, and shoot the darkness

Castlevania II: Simon’s Quest is one of my all-time favorite NES games. I loved the music, the lite-RPG additions, and the open-ish world. The last few months of the NEVER-ENDING SEASON OF UN-E3 have often drowned out some potentially cool games, like Vigil: The Longest Night, which seems to capture that Simon’s Quest feel.

The upcoming game from Another Indie and Glass Heart Games is a 2D action platformer that stars a woman named Leila who is on a mission to save her town from the horrors that are seeping in. There are forests, caves, and general darkness and gore, and an emphasis on challenge and difficulty.

Expect Vigil: The Longest Night to arrive on consoles and PC Steam later this year. You can check out its Steam page for more info.