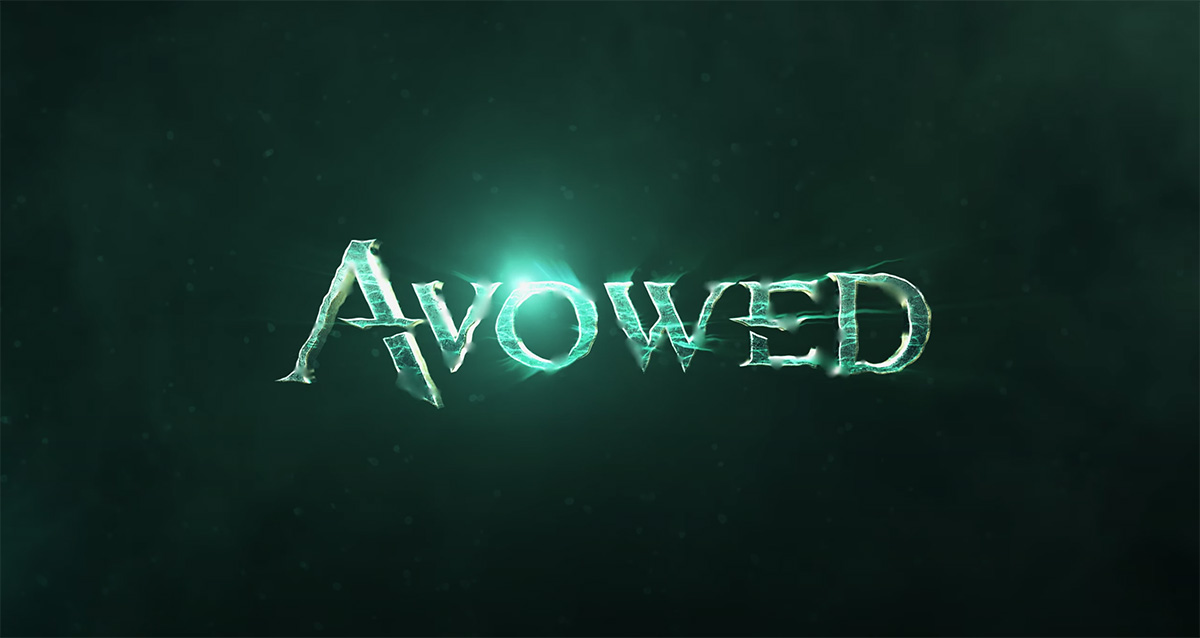 During today’s Xbox Showcase event, Microsoft and Obsidian have announced Avowed, their new RPG that turns heroes into Queens and Kings. The game will be a first-person adventure set in a medieval fantasy realm, the same world as the Pillars of Eternity franchise, and features everything that you’d expect out of a game from the genre.

There’s no release date, but the game will grace Xbox Series X, Windows and Game Pass when it launches.