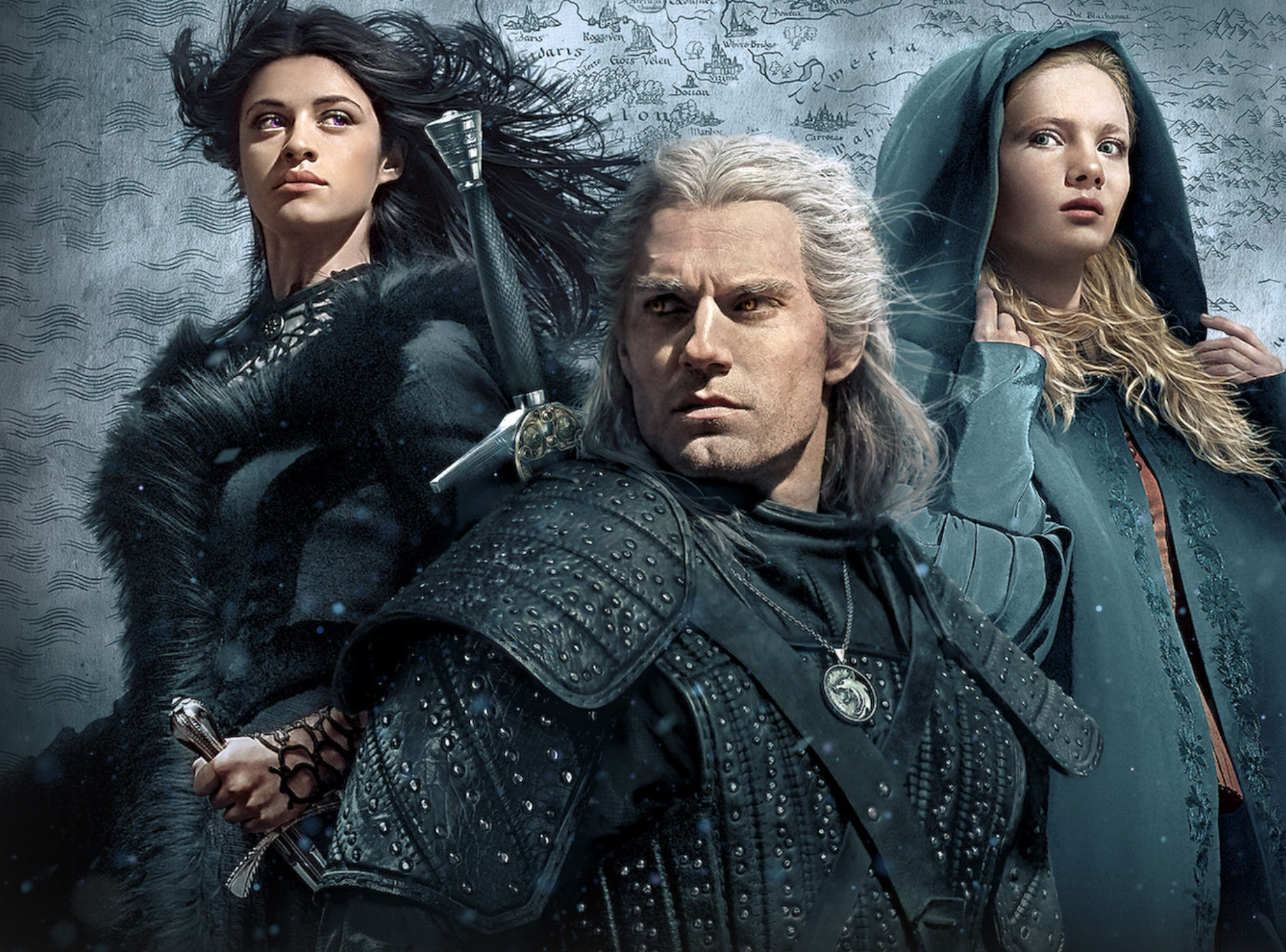 Hot off the barefoot heels in a tub of the mega popular The Witcher series on Netflix, the streaming giant has announced that a prequel series is in the works.

The Witcher: Blood Origin will follow the very first Witcher as they are born/created into the land of Rivia. The limited series will be told in six parts, and produced by Declan de Barra and Lauren Schmidt Hissrich. Hissrich also noted that Author/creator Andrzej Sapkowski will be involved.

So, Netflix managed to do with The Witcher what HBO couldn’t yet with Game of Thrones.