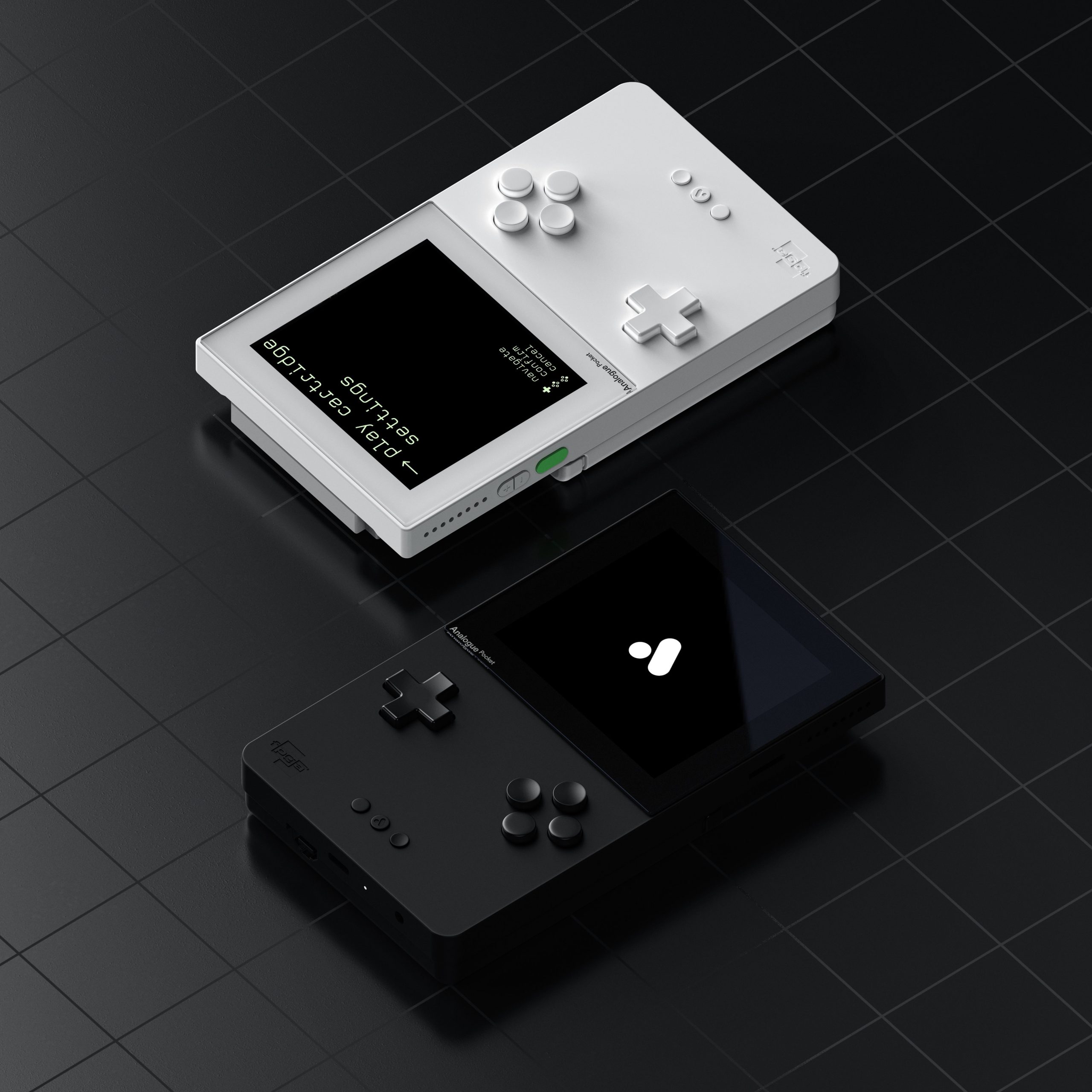 The upcoming Analogue Pocket, the next FPGA device from Analogue, is getting a bit of a delay. Now being pushed back into 2021 (can you guess why?) the portable hybrid will have a few more months to bake in the development and manufacturing oven.

However, that doesn’t mean that the team is resting on its digital laurels.

The Pocket lets owners plug in and play cartridges from the original Game Boy, Game Boy Color, and Game Boy Advance (and other handhelds using adapters) up-rezzed on its beautiful screen. The FPGA allows the Pocket to play games on adjusted hardware instead of creating an emulated pass-through, so that games play more like they’re supposed to. The device can then utilize a dock to play directly on TV sets.

The updated features include: