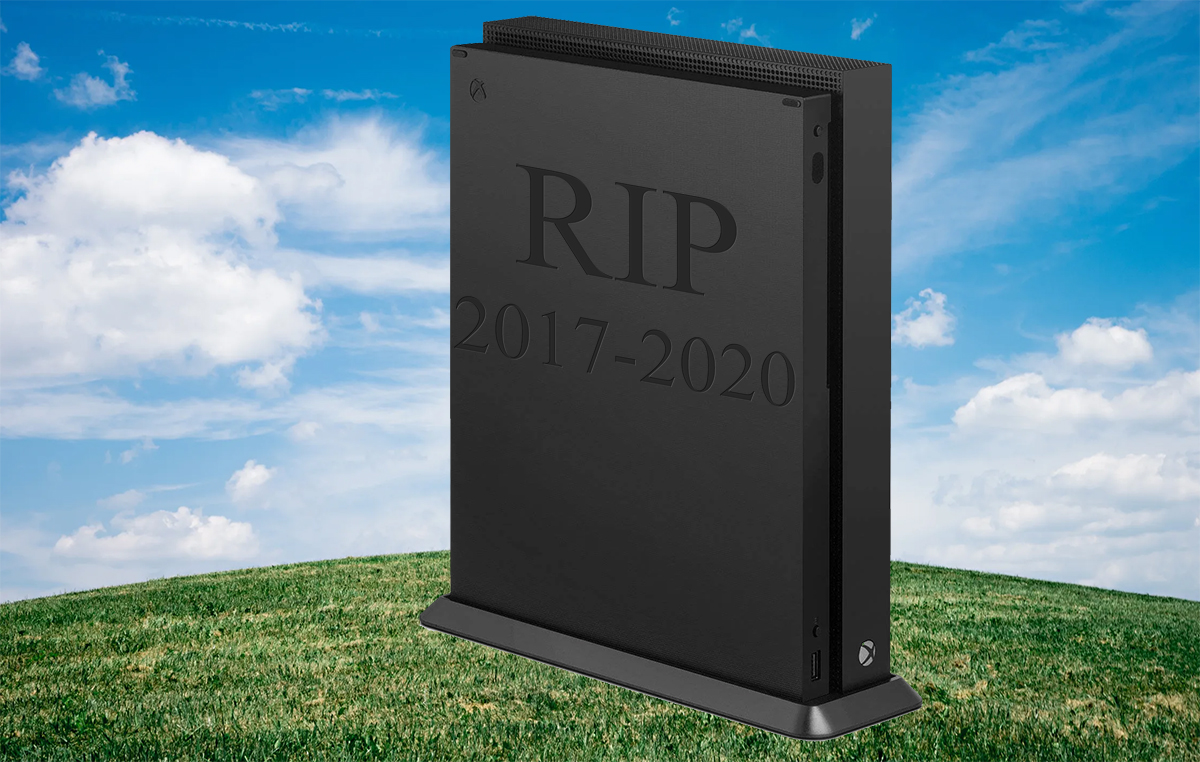 Microsoft ending production of XBox One X and XBox One SAD

It’s the end of an era. Or, at least, a generation. Microsoft is officially discontinuing the production of the XBox One X and XBox One SAD, they have announced. The XBox One S will remain in production for the time being, but that likely won’t be for too much longer either.

In case you may not know, or have been living under a tombstone-sized rock, the next generation of XBox, known as XBox Series X (which we lovingly refer to as XBox SEX), will be hitting store shelves later this year. The XBox One X launched in November 2017 as a mid-cycle enhancement to the line, providing more power and capabilities while still generally fitting within the generation. The XBox One S All-Digital Edition arrived just last year to herald a disc-less future built around an All-Access service that includes the console, XBox Live and Game Pass Ultimate for a tiny $20/month.

Rumors suggest that the Series X will eventually be joined by its own disc-less kid brother as well, possibly this year, and that killing off the SAD was a natural step. It’s worth noting that Microsoft has stated several times that at least for the next two years, first party XBox games will come to both current and next generation, meaning that we don’t have to retire our current consoles just yet.