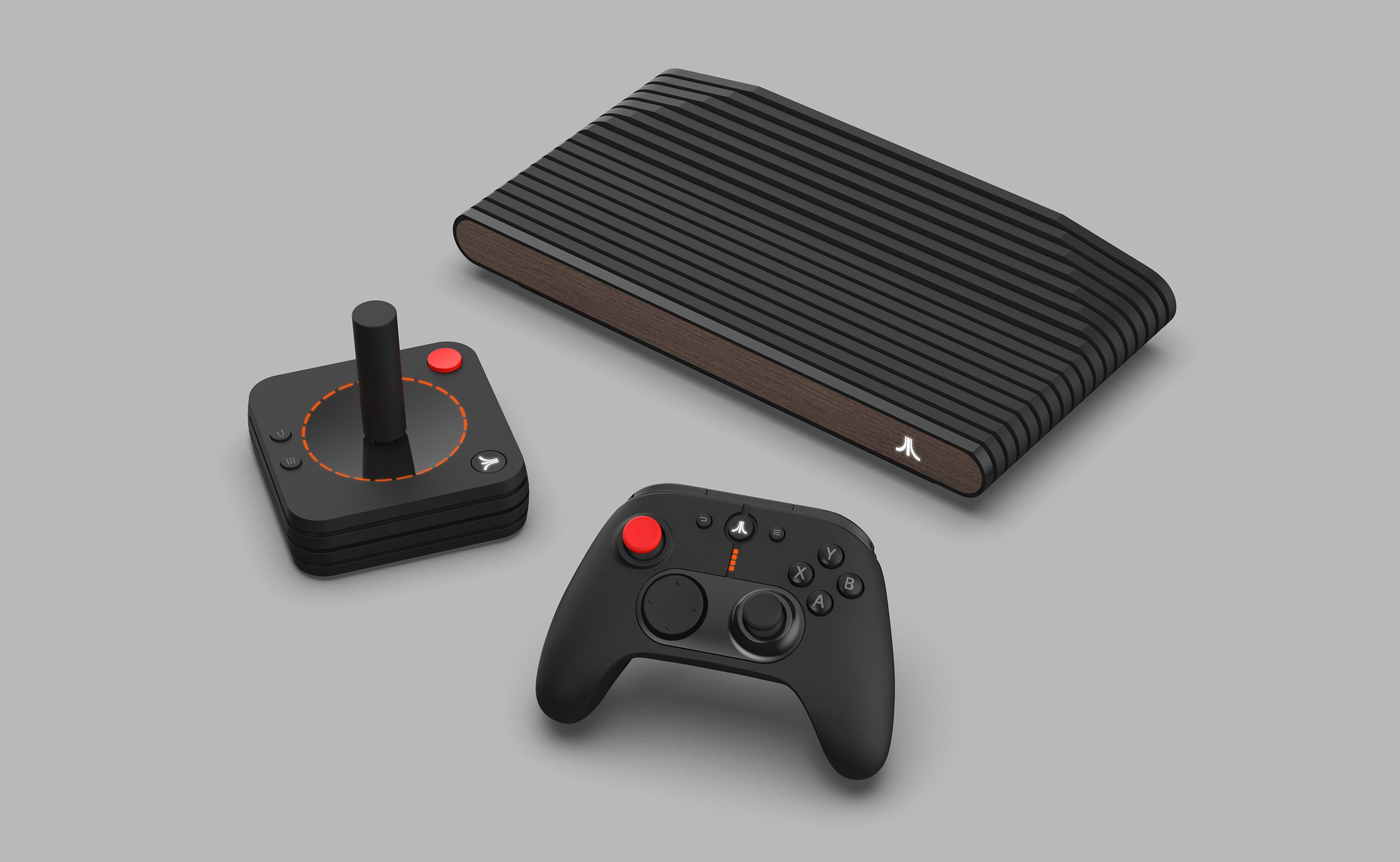 Orders due to arrive before Christmas

The Atari VCS is joining a heavy holiday console lineup with its upcoming launch this year. The new console looks to capture the feel of the original VCS/2600 device, while at the same time working in some modern features.

It won’t just play classic games, or reimagined classics like the recently released Missile Command: Recharged. In fact, the product team is working with publishers and developers of current and future releases to get games onto the device. And, in the cases in which a game hasn’t been confirmed to exist natively on the VCS yet, the console also includes a feature to load into a second OS. Have a copy of Windows or Linux on a USB stick? You can load up Call of Duty: Warzone through Steam right through the second OS boot up, and mouse & keyboard access as well. It may not function as well, and might require a bigger SSD or RAM, but it’ll still provide the general experience.

It’s a neat feature, giving the team to have some leeway to push the device on its own merit, while still allowing owners to play games on their TVs that may be appearing on next gen consoles (via PC) at the same time.

The Atari VCS launches in three flavors, depending on purchase location, for $389.99.