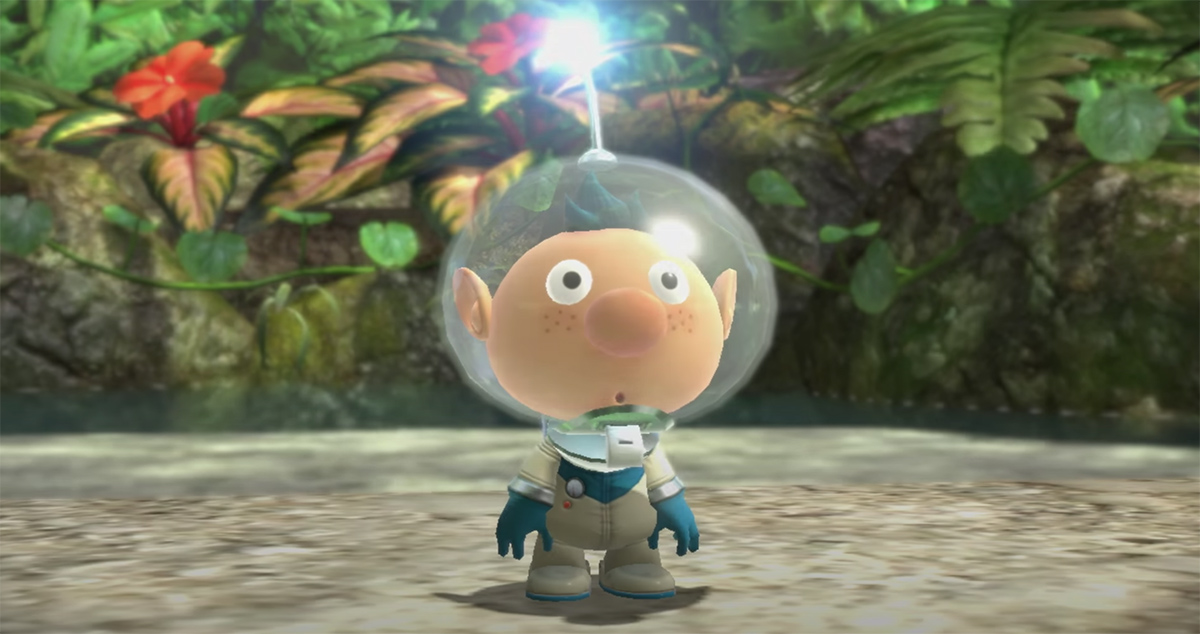 Hahaha we have no idea what Nintendo has planned for us this year. Maybe one thing, actually, and at least it’s a good one. We’ve been yearning for a new Pikmin game for a while now, but since we’re stans for Pikmin 3, we’re now being treated to a DELUXE version of the 2013 Wii U game. Nintendo has announced that it is dropping an updated version, Pikmin 3 Deluxe, on October 30th.

The game will include the original, alongside all of the DLC from the Wii U release, as well as updated difficulty modes, new side missions featuring Olimar and Louie, and a co-op story mode.

The Pikmin series is built around the idea of collecting and flicking little plant-like creatures around to solve puzzles in a miniscule world (surprise: it’s Earth!). Pikmin 3 upped the ante a bit by adding three playable characters, bigger overworld maps, and touch integration on the Wii U’s Gamepad screen.