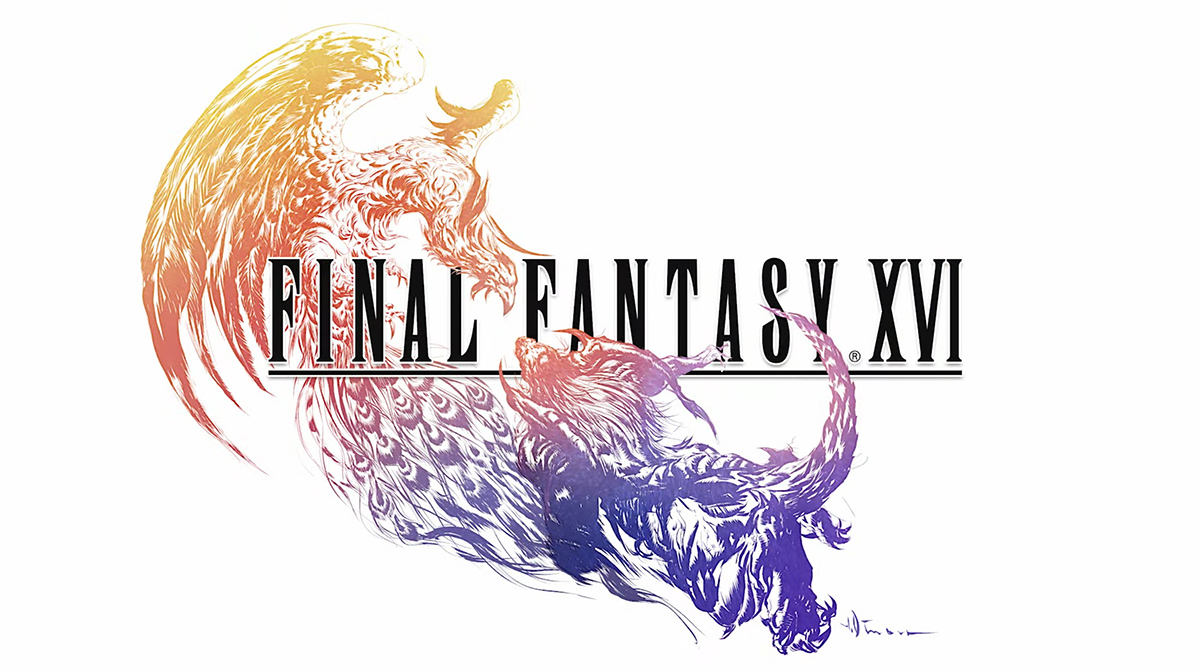 Next Final Fantasy game is a PlayStation console exclusive

Sony kicked off their latest PlayStation 5 showcase today with news of the next Final Fantasy game. Final Fantasy XVI will bring players back to the medieval fantasy steampunk themes of the series’ history as a protector of a duke’s son. The child can summon Phoenix, the mystical flame-based winged beast, and the news sets off a series of battles and wars.

The company also revealed that the game will be a PS5 console exclusive when(ever) it launches.