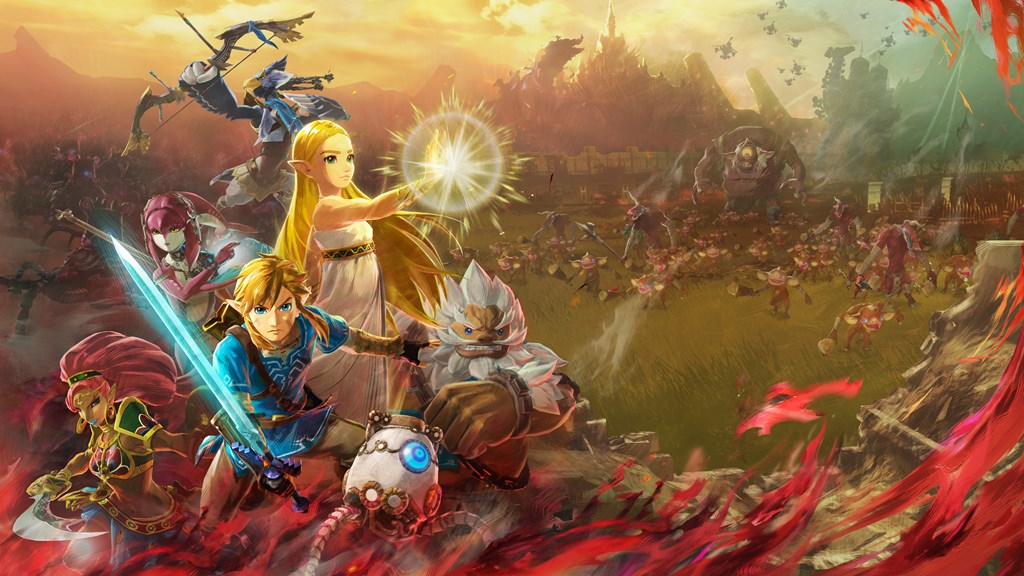 Nintendo actually *IS* dropping a new Zelda game this year, though it may not be what fans expected. This morning, the company announced Hyrule Warriors: Age of Calamity, a new Warriors game themed around the events 100 years prior to Breath of the Wild.

While the first Hyrule Warriors game was essentially a collection of Zelda characters and memes, this is more focused, and will directly tie in to the Breath of the Wild and its upcoming sequel, which in the video series Director Eiji Aonuma explained was still a little ways off.

The concept behind Warriors games pits players in giant action battles against swarms and swarms of enemies, something that might actually work for its link (pun!) to the BOTW games this time. Age of Calamity will utilize the visual aesthetics and world designs of Breath of the Wild, and include multiple playable characters like Link, Zelda and the four Champions. The BOTW amiibo will also be compatible with the game, though how is currently unknown.

Players will also unlock skills & weapons, solve puzzles, craft and even visit shops and utilize the Sheikah Slate, which should expand the Warriors style further into Zelda territory.

Hyrule Warriors: Age of Calamity arrives November 20, 2020 exclusively on Switch. Check out the trailer above and screenshots below.