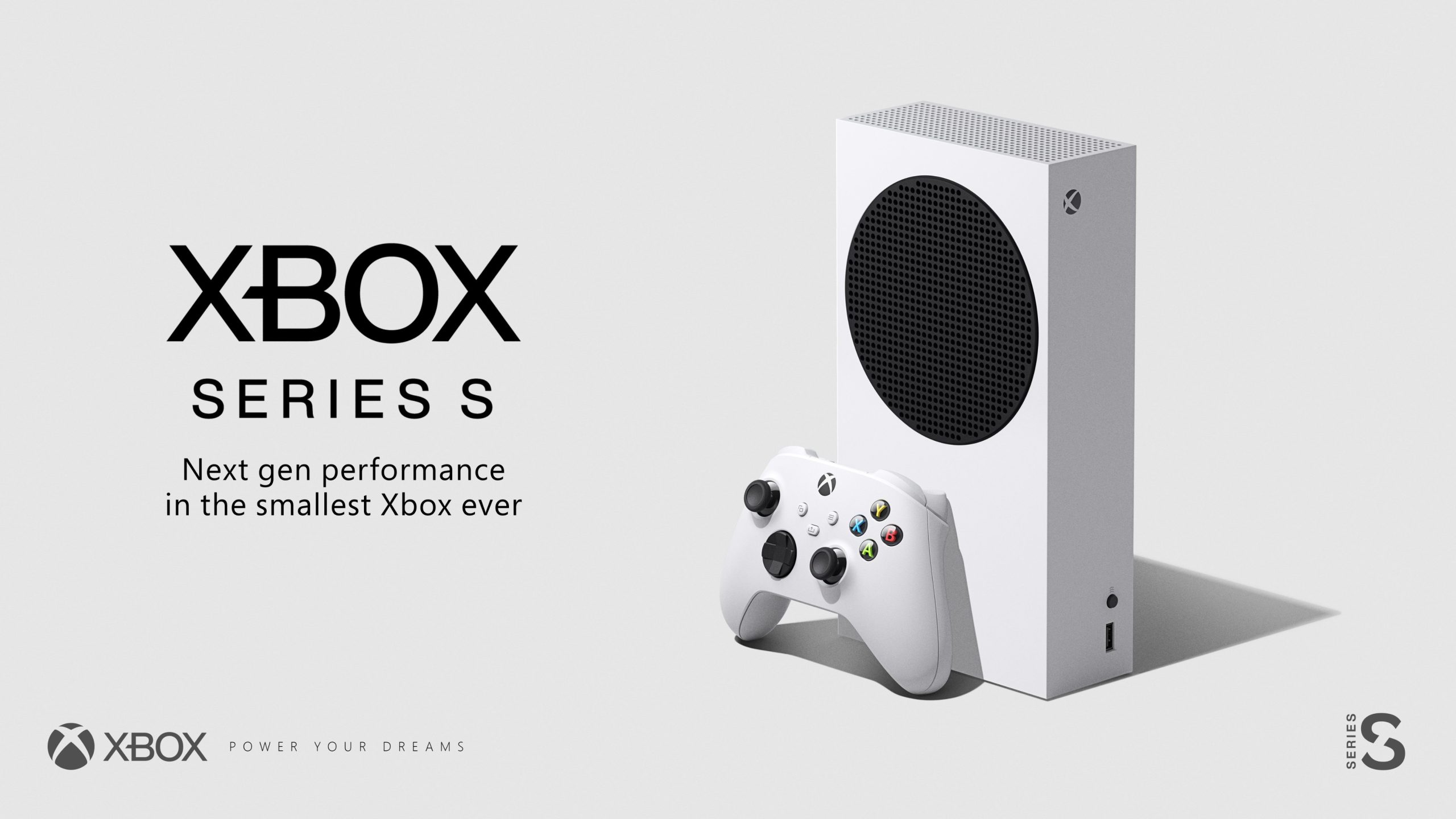 Next console coming in hot at $299

After numerous leaks over the last couple of years, and a full on rainstorm this past weekend, Microsoft has officially confirmed the Xbox Series S as gaming’s current Worst Kept Secret.

The console will retail for $299, below the rumored $499 price point of the Series X, and will serve as the entry point into the Xbox ecosystem. It will likely be replacing the current Xbox One S and Xbox One X on the lower-end of the spectrum, with power between the console-maker’s current gen systems.

The Series S will also be disc-less, akin to the Xbox One SAD Edition. Expect 1440p, 120fps, 4k upscaling for games and video, DirectX Raytracing, and an 512GB NVME SSD keeping it purring. The full console video has been online as well:

This leak and confirmation only means that Microsoft is very close to fully revealing its final pricing and specs for both of its next gen devices. November 10th seems to be the date that both consoles will launch, so get those preorder bucks ready.