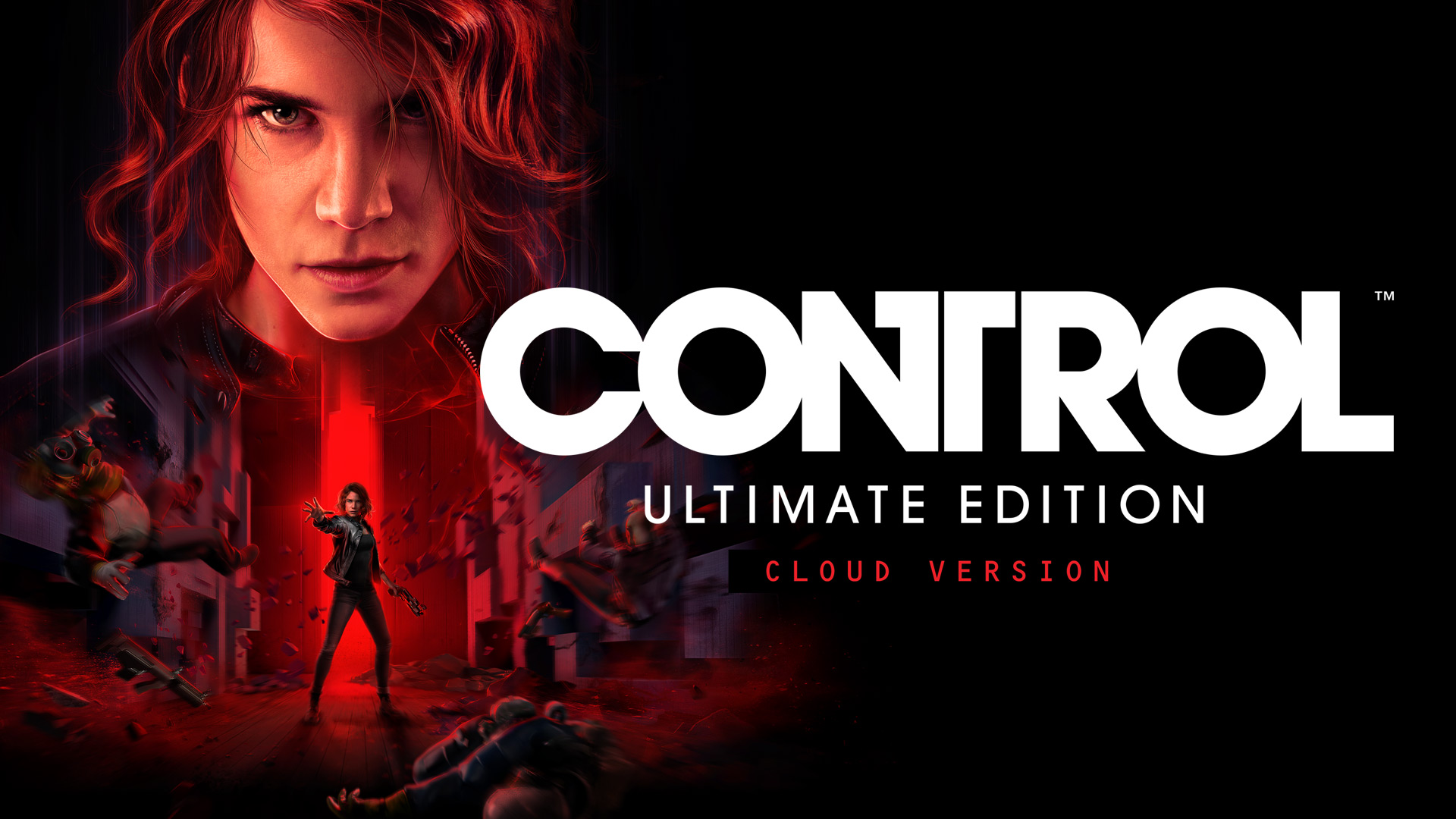 Remedy’s latest game comes to Switch in a streaming version

During a Nintendo Partner Direct Mini today, Nintendo announced that Remedy’s Control: Ultimate Edition is arriving on Nintendo Switch today as a cloud-streamed version. In the game, a mind-bending action-adventure, players take Jesse Faden on a journey to understand why the Federal Bureau of Control has seemingly been invaded by a corrupt presence.

The game is completely played through streaming resources, and allows for higher-quality visuals than what the Switch can natively output. The game is set up like a demo, allowing you to play up until a certain point before paying to unlock the rest. Interestingly enough, players are offered the option of better quality or higher visuals, depending on how they want to optimize their connection.