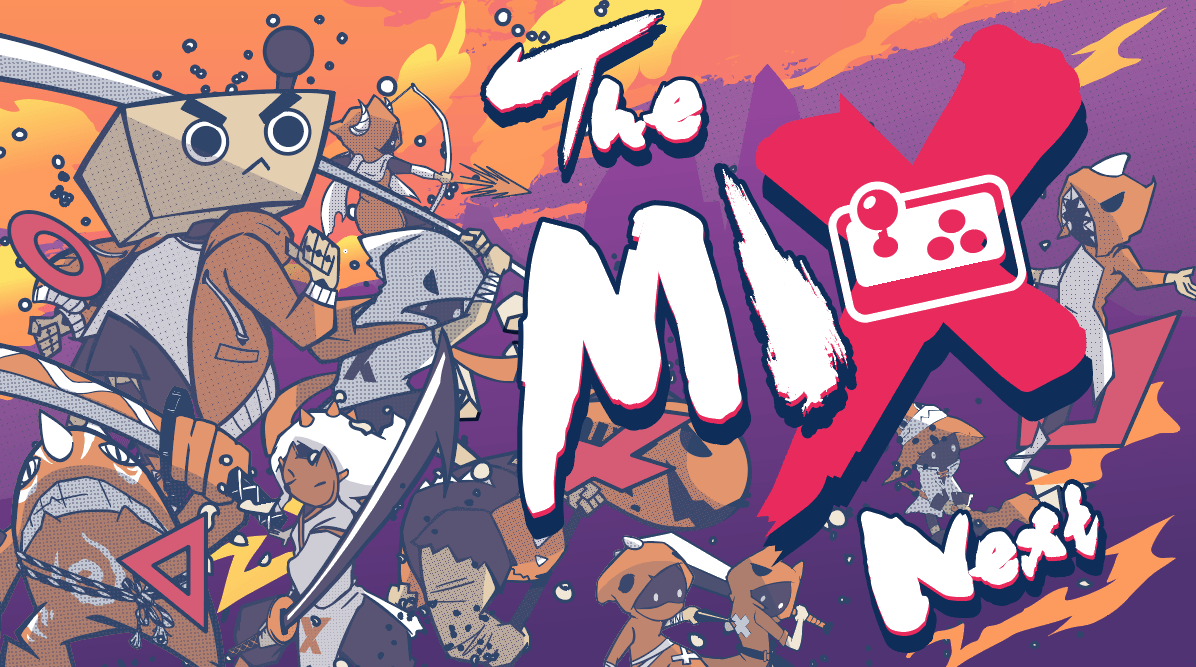 MIX Next to showcase upcoming indie games in online showcase

The Media Indie Exchange (MIX) is one of our favorite events to attend at gaming expos. The outings provide up-close and personal access to developers who are showing off new projects, with both conversations and gameplay. It’s a terrific event series, and one we highly recommend attending.

Obviously this year is THIS YEAR, so things have changed a bit. The team behind the MIX has held a couple of online events, and their third has been announced. MIX Next will take place — surprise! — next week, on October 14th. The online-only showcase will take place over 4 hours; the first two hours, from 11AM-1PM Pacific time, will show off new games and developer info, while the second half will focus on gameplay and interviews about the revealed projects.

Those interested should check out the event on Twitch at twitch.tv/mediaindieexchange and twitch.tv/twitchgaming. IGN and GameSpot will also carry the stream.