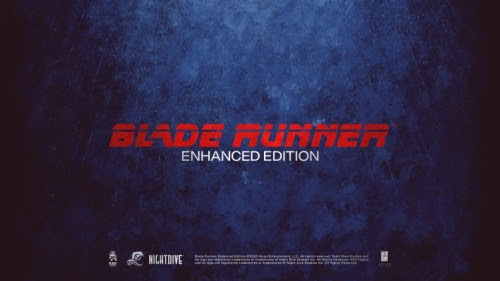 Blade Runner has had its resurgence lately, as the cyberpunk genre came roaring back into the public eye and the film’s sequel was met with fairly good reviews. The game based on that original movie, from back in the 90s, sort of disappeared for ages, until it was announced recently that it was to be updated. This new version of the game is to have improved visuals and audio, and run on modern consoles, though fans have taken issue with how the film grain-like charm of the original may have been lost in the process.

Originally due for release this year, NightDive Studios’ Blade Runner: The Enhanced Edition has now been delayed indefinitely. The news has been confirmed by Nightdive’s CEO Stephen Kick in an interview with Eurogamer. Kick noted development issues causing the release delay, and perhaps coming up with a fan-acceptable version may be near the top of the list. Though a new date hasn’t been given, don’t look for it this year.