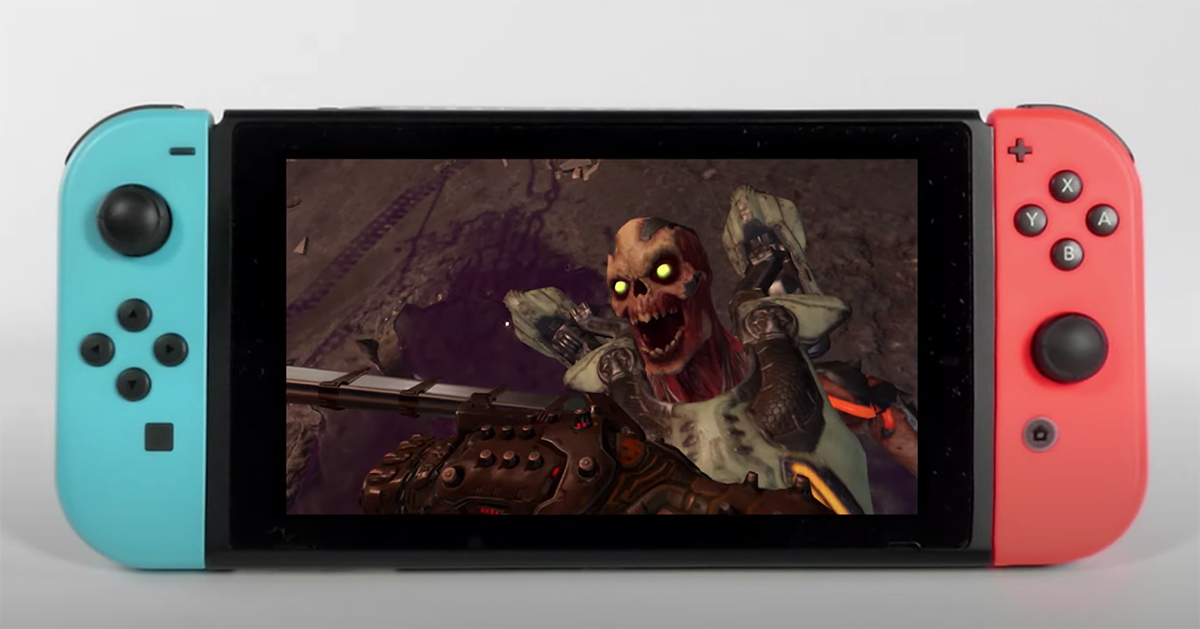 It feels like ages since we last heard about DOOM Eternal for Nintendo’s Switch. Though the game launched on every other platform back in March (the same day as Animal Crossing New Horizons, actually) and the first wave of DLC just launched, it’s finally hitting the Switch next week.

The Switch version was announced on the same day as the others, but COVID and the porting process proved to be too much to let it launch sooner. No worries for Nintendo owners, as the game will arrive on December 8, 2020.