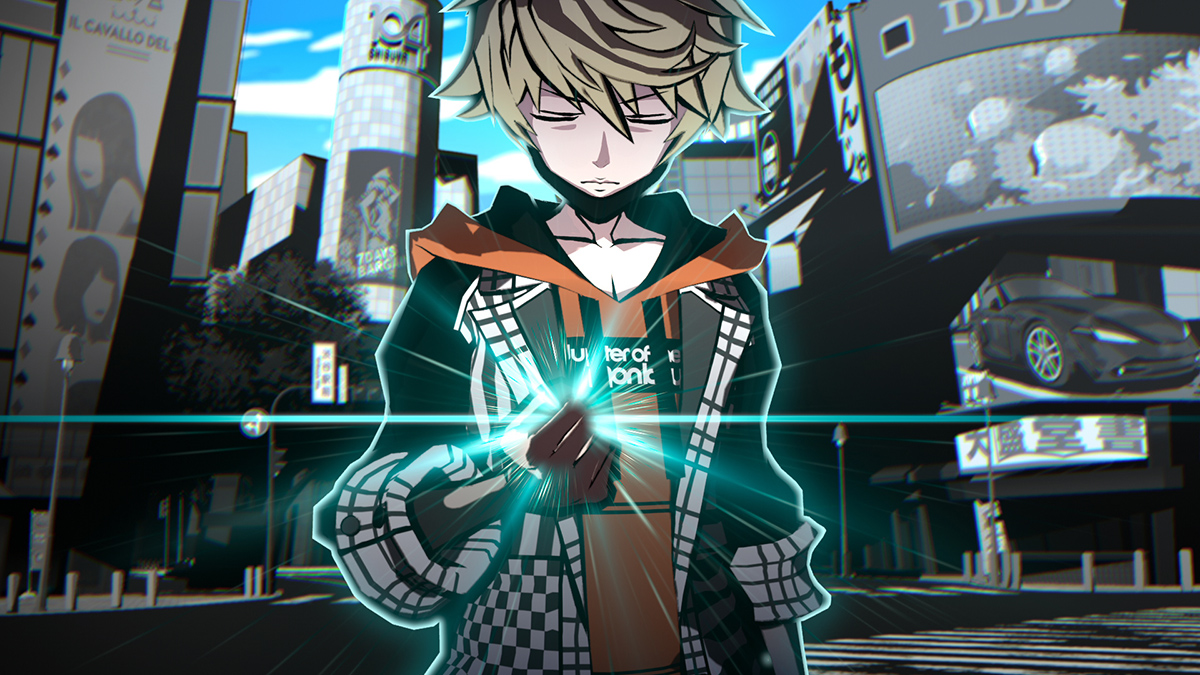 Sequel to the original RPG coming to Switch & PS4

Square Enix has revealed NEO: The World Ends With You, a full sequel to 2007’s original hit DS RPG. The game will once again take place in Shibuya, albeit slightly more modern now — and in full 3D. Players will take control of protagonist Rindo as he enters the “Reapers Game,” an event that could change the fate of his world.

The shift to 3D will also retain the graphic novel look and feel of the original, which featured bold outlines, bright colors, and a popping tech filled world and soundtrack.

Square Enix also dropped a new trailer for the upcoming TWEWY anime, which will hit Japan in April and the rest of the world sometime in 2021.