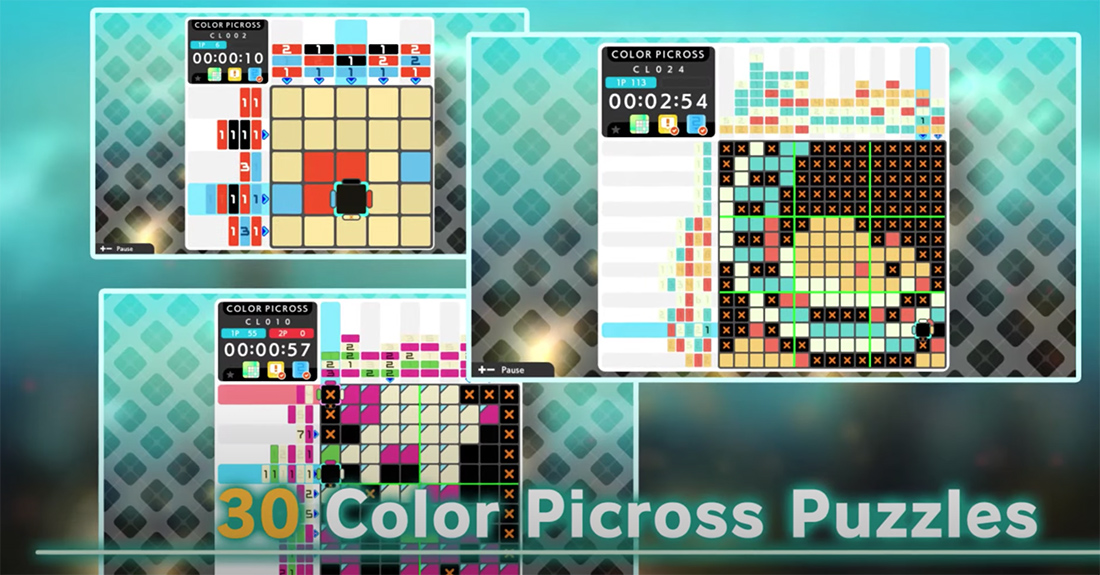 Next Picross game arrives next week

Who needs Next Gen consoles when you have squares and numbers? I sure don’t — not when A NEW PICROSS GAME HAS BEEN ANNOUNCED!

Jupiter Games has announced Picross S5, and it’s hitting Switch next week. The popular puzzle genre had its video game beginnings way back on the Gameboy and Super NES in 1995, and has continued to be amazing ever since. Sam and I have been playing Konami’s wonderful iOS picross game for ages now, and the Jupiter Picross S games on Switch have been just as good if not better. The gameplay revolves around solving number puzzles within a big square table to reveal an image — just like having too much fun with Microsoft Excel.

Picross S5 launches on November 26 exclusively on the Nintendo Switch.