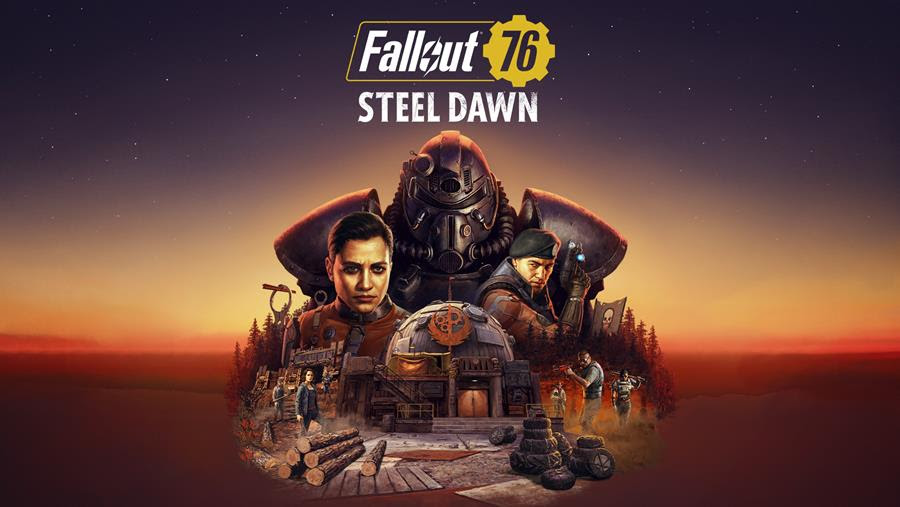 The next big update for the rekindled Fallout 76 brings the Brotherhood of Steel to the mix. “Steel Dawn” brings a giant new questline to the game, the biggest since the Wastelanders update went live earlier this year, which introduces Paladin Leila Rahmani and her squad as they aim to establish the new chapter of the ‘Hood.

After a bumpy first year, Fallout 76 has really come into its own, especially with the Wastelanders update. Bethesda has likewise done an admirable job of not giving up on the project, assessing what was failing and making changes efficiently.

“Steel Dawn” arrives on all platforms on December 1st as a free update.