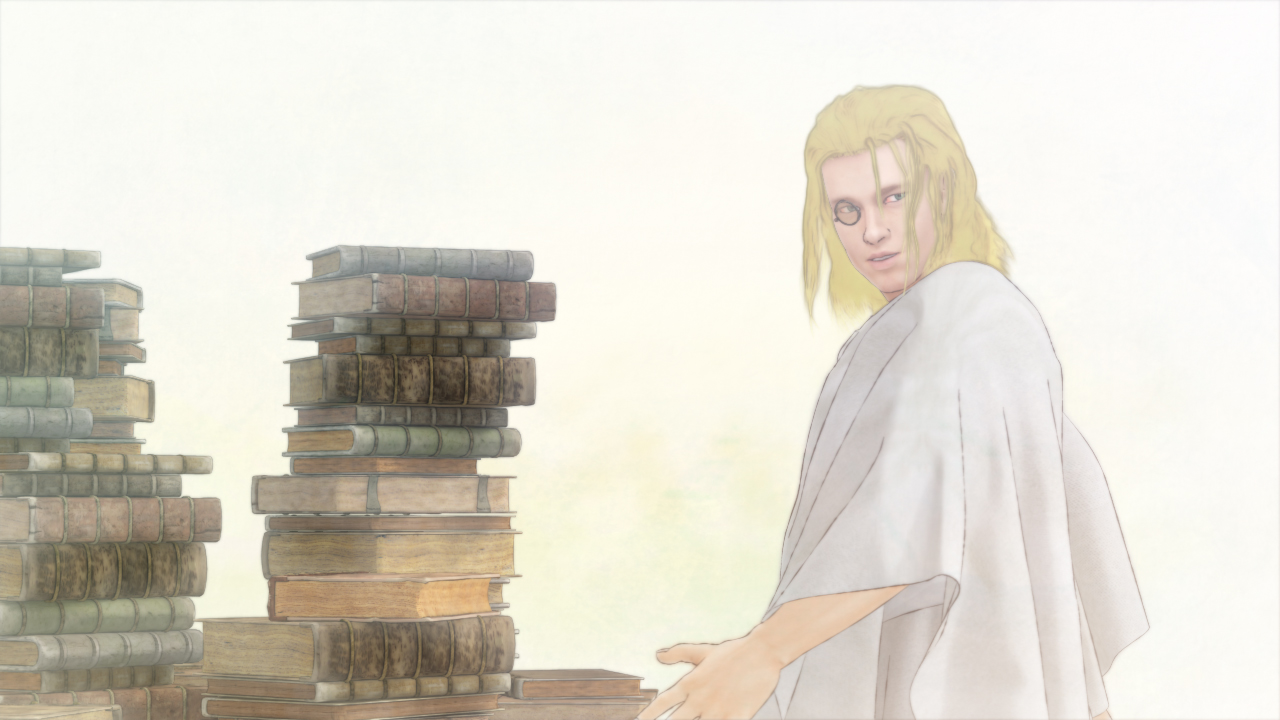 El Shaddai: Ascension of the Metatron, the biblically-focused action video game from Ignition Games, originally launched in 2011 for PS3 and Xbox 360. For nearly a decade fans have been asking for a PC version, and now the game’s Director, Sawaki Takeyasu, has confirmed that a version is indeed in the works.

Updated features (via Google Translate of the Tweet) include a launcher and the ability to switch voice-overs and text between English and Japanese.

There’s no date for the release yet, but it’s likely not going to arrive in the last couple of weeks of 2020. We’ve had enough biblical things happen this year to last us a lifetime.