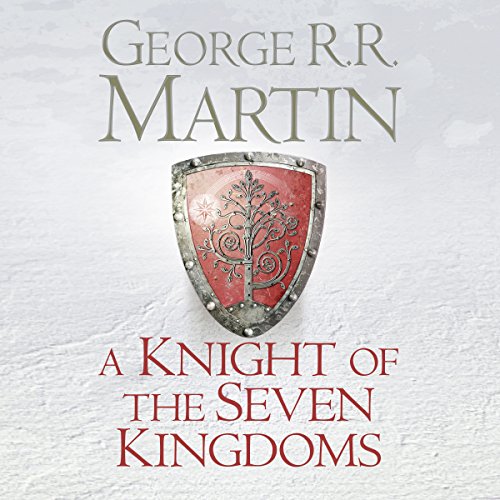 We may have a bunch of projects being delayed, but work is definitely not stopping on the future of entertainment. Things are a little sparse for the foreseeable future, but the back half of 2021 leading into 2022 and beyond looks too be pretty amazing.

Streaming services and networks are announcing a bunch of new projects related to gaming and geek culture, which could have us staring at screens for a long, long time.

GoT was massive for HBO, but there’s a hole in our hearts right now. That’s going to be filled with the already announced House of the Dragon, but there are other shows in the works. A series based on the Tales of Dunk & Egg, the Hedge Knight novellas that revolve around Ser Duncan the Tall and his squire Egg (Aegon Targaryen), is in development, according to Variety. The books tell the tales of the two characters as they travel around Westeros. There’s no date on this or talent attached, but it’s being considered a “high priority” as HBO had a rougher than usual year and looks to rebound going forward.

There’s supposedly a THIRD series in the works, and it may actually be animated. Again, there’s no talent or timing announced, and it may not be much more than vaporware, but the idea is intriguing. HBO & WarnerBros may be positioning Game of Thrones as a larger universe of content that can continue on past George RR Martin’s direct involvement, much like what Disney has done with Star Wars.

Many people know Robert Kirkman from The Walking Dead, but the writer/creator spawned another incredible comic book series, Invincible, that is actually even more highly regarded in comic fandoms. A while back, Amazon signed on to make an animated series based on the IP, and now we have our first look. The show is scheduled to launch this year, March 26, on Prime. Amazon has shared its first look in the extended clip above.

It’s been a big year for Netflix, pushing video game adaptations left and right, and now the company has yet another in the works. Tomb Raider will debut as an animated series, developed by the same folk that created the stellar Castlevania show, and will take place after the events of the latest trilogy of games.

With the war between giant apes and lizards heating up, many fans noted that a big blank span of time was missing in King Kong’s life after the Skull Island film. Now, Netflix will help fill in that space. They’ve signed on to develop an animated series based on Kong and Skull Island, and it’s ALSO being developed by the Castlevania folks. No date for that either.