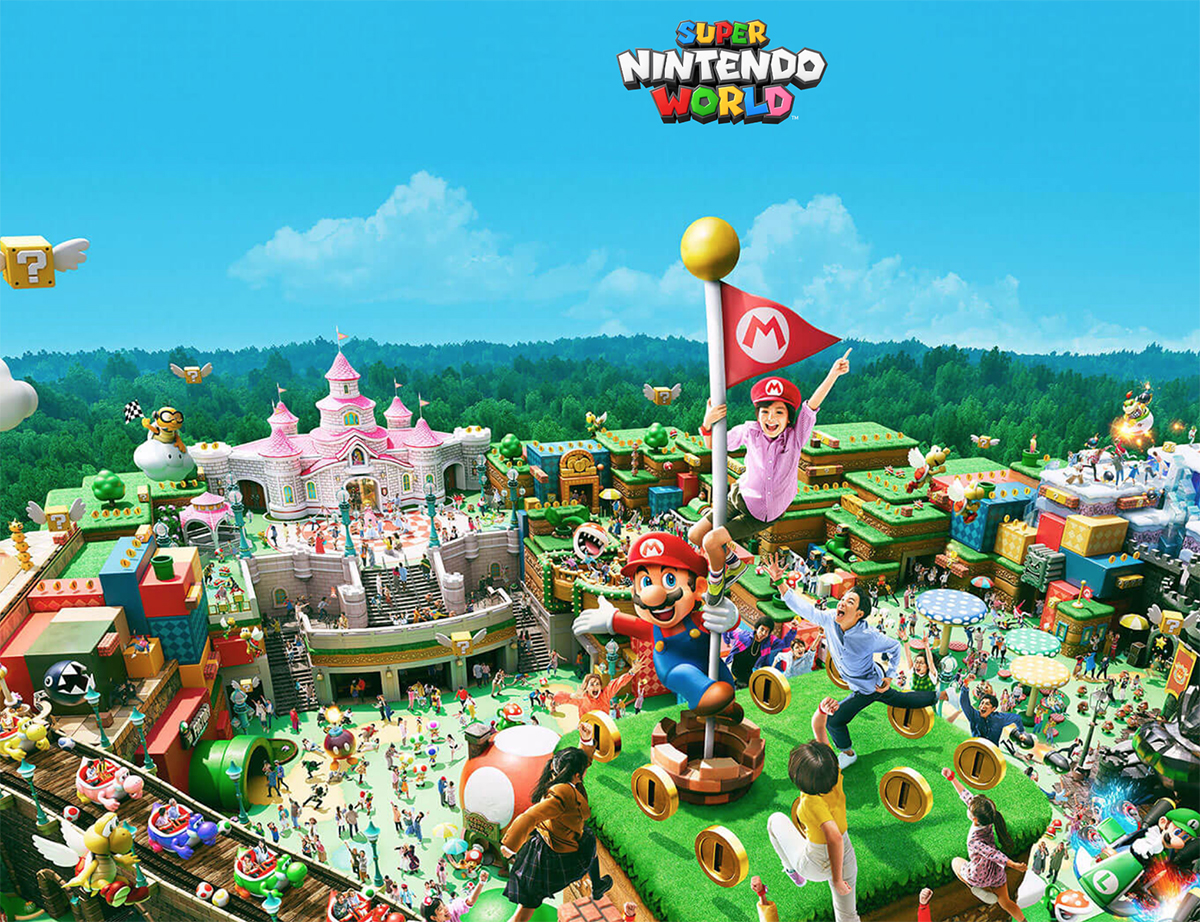 Health and safety crisis pushes back the park’s grand opening

Universal Studios is delaying the opening of its Super Nintendo World park in Japan, the company announced today. Due to the current state of emergency in Osaka Prefecture, because of the spike in COVID cases and deaths, the park is wisely putting a hold on its access to the public.

This shouldn’t come as a surprise, as the pandemic has been difficult on schedules and safety. Universal Studios did not give a new date on a planned opening, but will likely be monitoring the situation closely over the next few weeks.