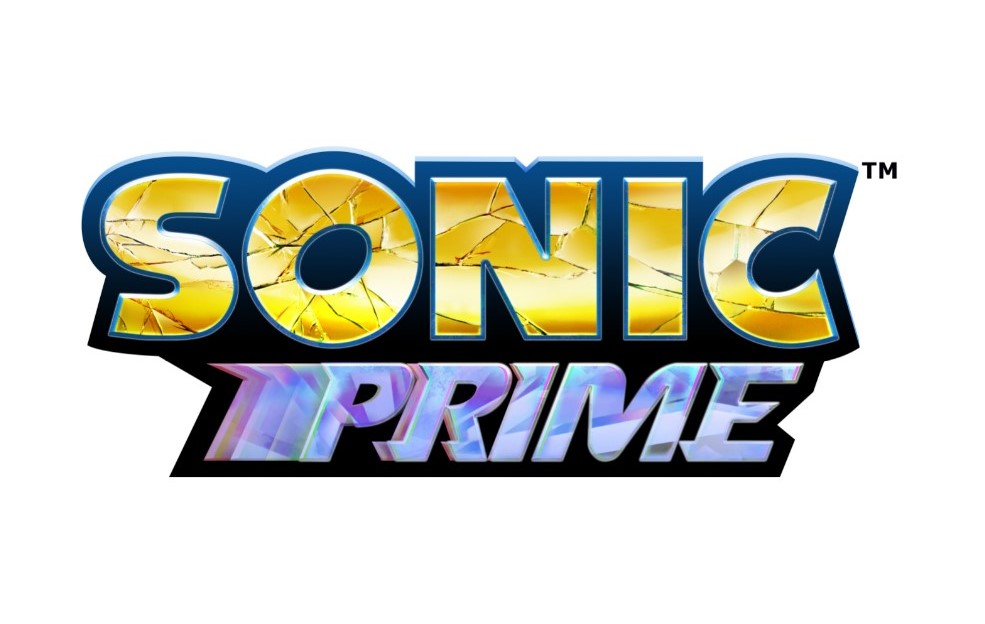 Netflix has officially announced yet another video game project. Sonic Prime is a CG animated series, capitalizing on the recent film popularity of SEGA’s mascot.

Leaked back in December with a now-deleted oopsie-tweet, the series is being produced by Wild Brain Entertainment and Man of Action, and will arrive in 2022. There’s not synopsis yet, but let’s hope Big the Cat makes it in.