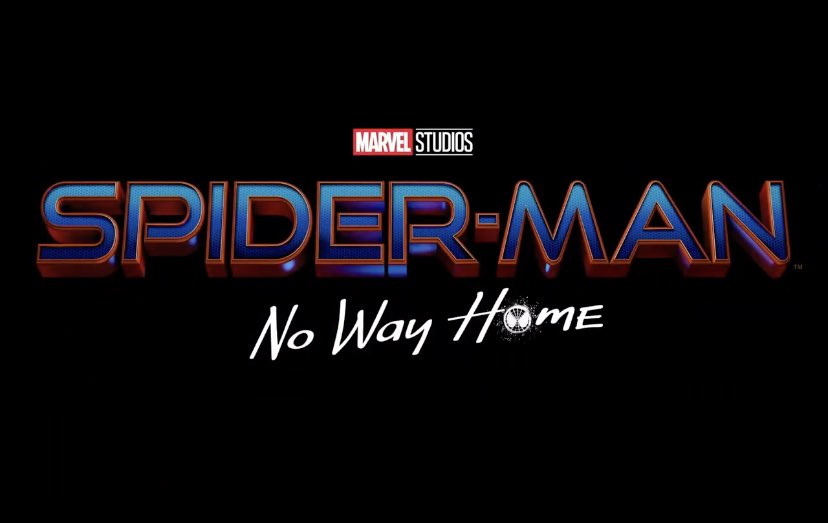 A bleak future for Spidey and friends is in the plan

Can Spider-man catch a break? First he was heading to his homecoming, then he got far from home. Now he’s gotten so far away that there’s literally No Way Home, at least according to the just-announced name of the third film.

Rumors of the multiverse implications, first seen in the animated Into the Spider-verse and then in Endgame and WandaVision, are strong with No Way Home, as speculation of the inclusion of Tobey Maguire and Andrew Garfield’s iterations of Spidey keeps popping up.

We’ll find out when the film hits theaters this 2021 holiday season, if we ever make it there.