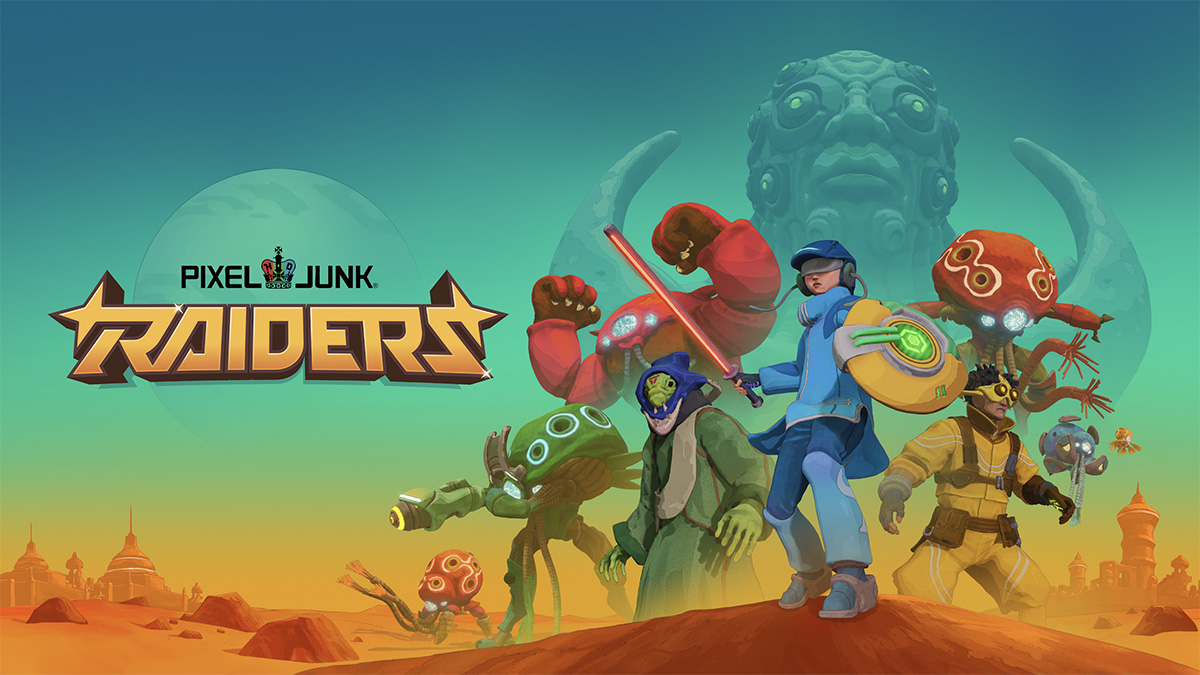 The next PixelJunk game will be exclusive to Stadia

Q-Games has announced the next in its PixelJunk series, PixelJunk Raiders. The third-person action game focuses on players saving the world of Tantal from a strange Anomaly. It utilizes procedurally generated lands and throws in survival aspects, all while utilizing an asynchronous gaming system that lets players share their “Avatars” across each other’s worlds.

PixelJunk Raiders is currently planned as an exclusive for Stadia, launching March 1st.