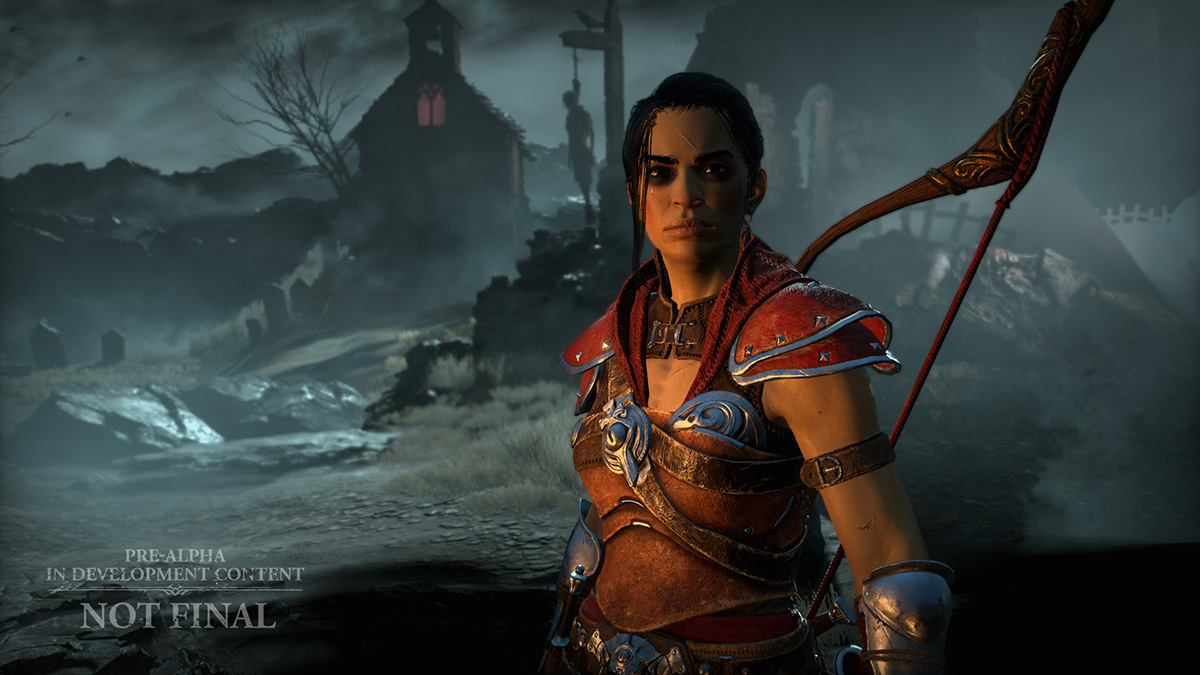 The agile warrior is back slaying demons

Blizzard has revealed that the Rogue class is back in Diablo IV. The news dropped as part of BlizzConline’s opening ceremony.

The class first appeared in the original Diablo, before making a short pop-in during Diablo II, but has been mostly absent since then. Blizzard has stated that the Rogue will be highly customizable, allowing for both stealth and ranged combat.

Diablo IV doesn’t have a release date yet.