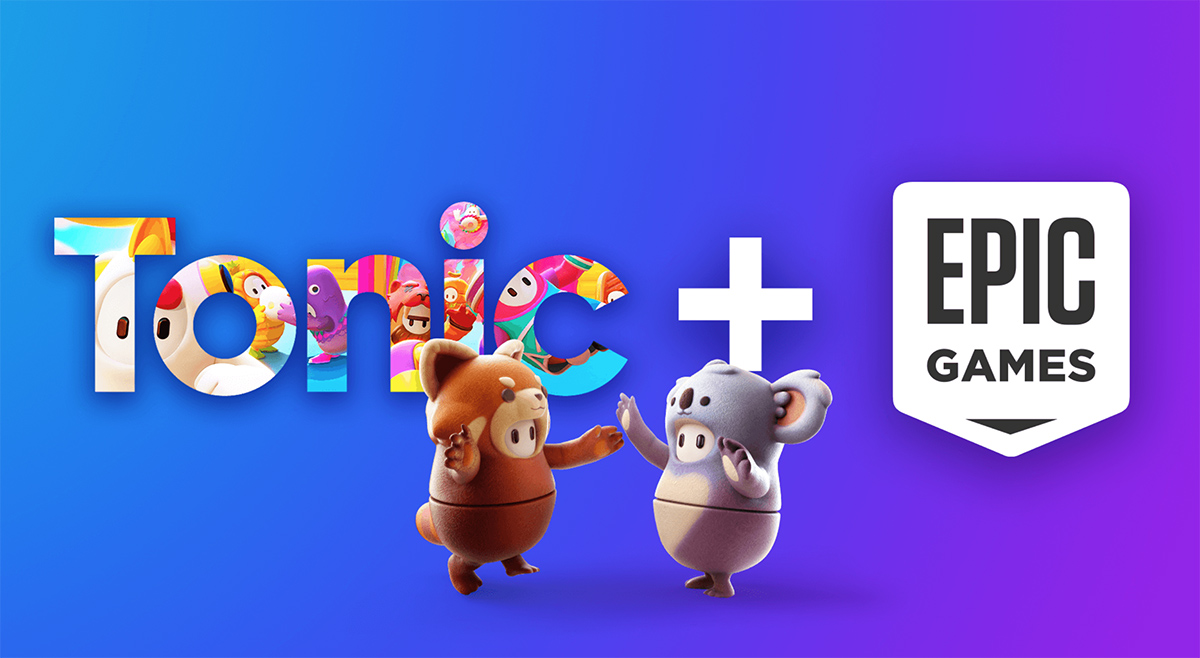 Epic Games has purchased Tonic Games, the parent company of developer Mediatonic, for an undisclosed amount, the companies revealed. Mediatonic is best known for the creation of hit game Fall Guys, which is expanding from its PS4/PC confines to more platforms this Summer. The deal may not have been as big as Xbox eating up Bethesda, but it still managed to send shock waves through the industry.

Fall Guys has been a breakout hit over the last year, especially due in part to the pandemic forcing us to play online more than ever. Mediatonic’s publishing partner was Devolver Digital until today’s news, but the Epic Games deal shouldn’t affect the current or upcoming releases. In a blog post on their website, Mediatonic noted how the acquisition could bring some great new features to Fall Guys and its future games, such as an account system and the tie-in to the Epic Games Store and Unreal Engine.

Interestingly enough, Epic is set to head to court with Apple in early May, so one wonders how this acquisition’s timing may affect court opinion.