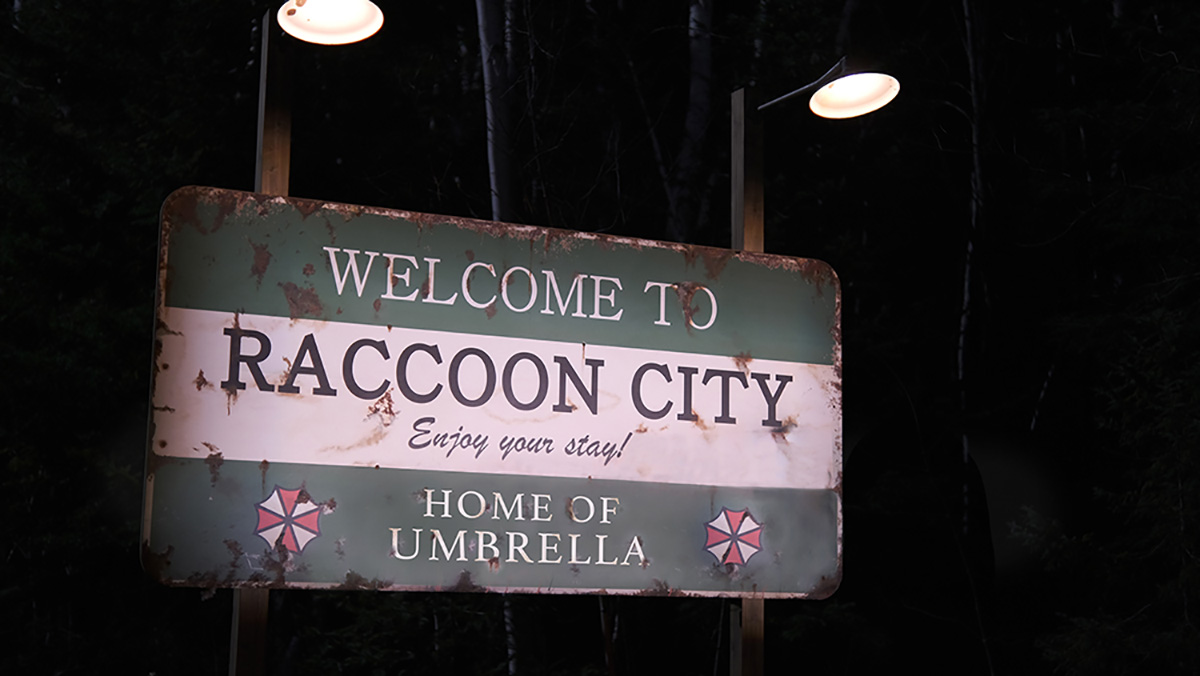 The neverending stream of delays continue

The delays continue. We knew it was bound to happen again, but now it’s definitely a thing.

Movies, video games, tangential projects — they’re all suffering development issues right now. While companies deal with the current wave of projects, this is potentially changing how they may announce new projects in the future. We’ve seen the problems with things like Cyberpunk 2077, which was delayed a bajillion times before it released in an unfinished state. Then you have Nintendo, which usually doesn’t reveal any dates, or doesn’t until a project is relatively complete and about to release. Will more gaming studios go that route from now on?

The latest delays are as follows:

Resident Evil: Welcome to Raccoon City, the reboot of the franchise’s movie series, was originally scheduled for September 3, but now that’s slipping to November 24th.

Uncharted: The Movie is now pushed back one week to February 18th, 2022, presumably to get away from Super Bowl weekend.

LEGO: The Skywalker Saga is leaving Spring and now miss its Spring 2021 date. The game has suffered through several delays over the last couple of years, originally set to launch in early 2020 around the time of the final movie, but now we have to wait to an undisclosed date.

Amplitude Studios’ Humankind has now been pushed out of the spring into August 2021, the dev revealed in a blog post.

Back 4 Blood, the spiritual successor to the Left 4 Dead series, is now getting pushed back about 4 months to October 12, 2021.

Finally, the oft-delayed Analogue Pocket portable games console is suffering another hit, sending it into sometime in the Fall. The company announced the news in a blog post.