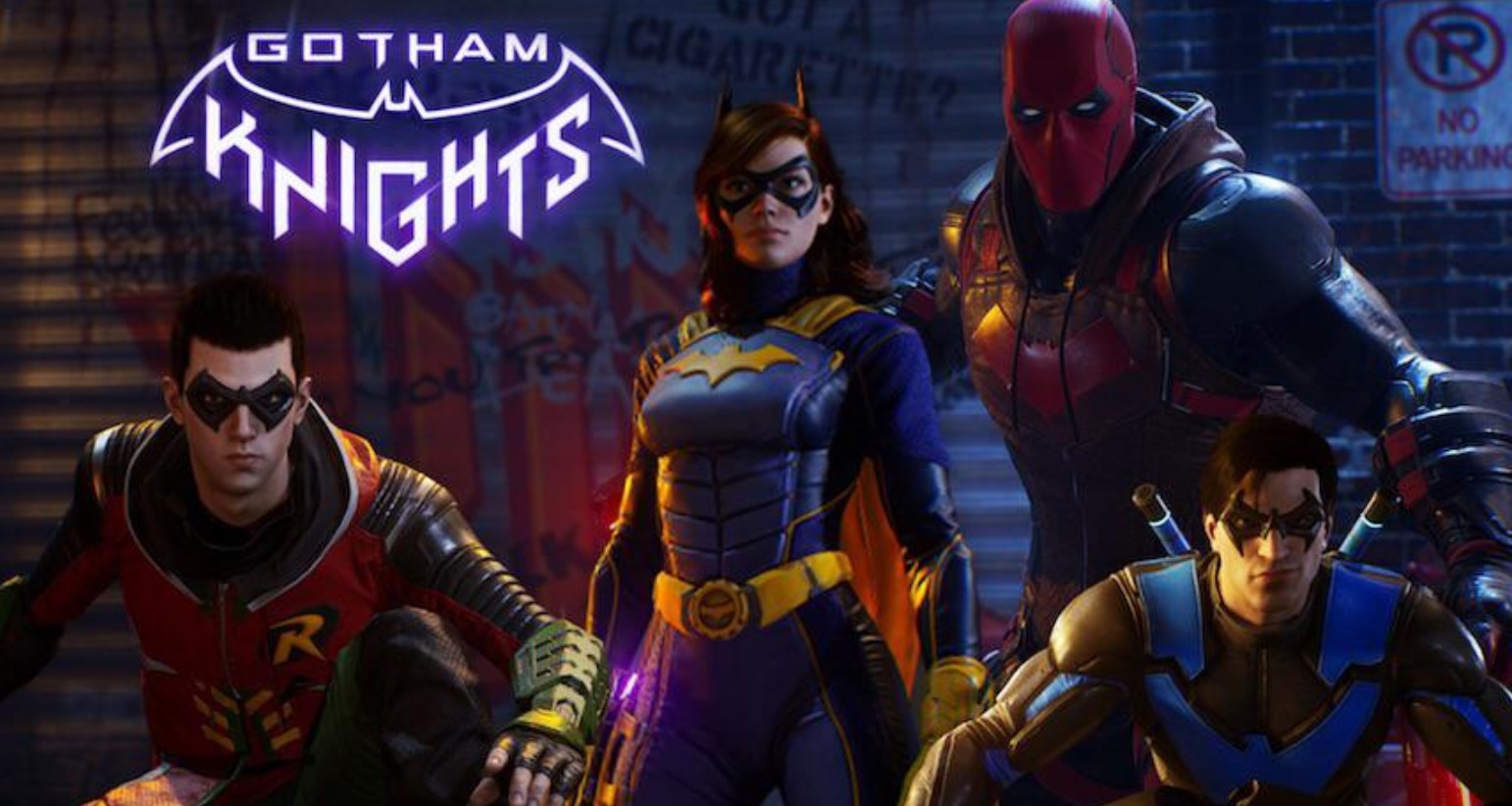 Your gaming and movie calendar is opening up again

We warned you before that it was going to be *one of those years* but maybe you didn’t get the memo the first time. No worries, we’re here to remind you that it’s still going to be *one of those years* friends. COVID continues to affect launches, whether it’s in production (games) or empty theaters (movies). We have a few floating timeframes, but at least now we have some slightly more firm plans in place for things we absolutely want.

Gaming-wise, the PS5 loses Gran Turismo 7 to a tentative 2022. Originally scheduled for this year, alongside games like God of War Ragnarok and Horizon Forbidden West, Sony’s premiere racing game looks like it will SHIFT into a later timeframe, Jim Ryan confirmed to GQ.

Gotham Knights, WB’s next Batman-focused game, will also receive a push from 2021 to 2022.

Marvel’s Avengers game-as-a-service has had its bumps and bruises over the year since its September launch, but one thing fans on PlayStation were looking forward to was the exclusive inclusion of Spider-Man as a playable character. While no original timeframe was announced way back in the day, it was assumed (and hyped) that the character wouldn’t be that far from launch. Well, we’re 6 months into the game’s existence, and finally have an update: Spider-Man isn’t ready yet. Crystal Dynamics spoke to IGN to confirm the news. The Hawkeye content just launched for the game, but on the roadmap Spidey wasn’t listed for any time soon. Apparently, “later” is the word of the day… year.

Movie-wise, Marvel has done what we figured they would do and followed WarnerBros’ lead for the time being. Black Widow was initially scheduled for 2020, before getting pushed back repeatedly, finally landing this July both in Theaters and on Disney+ Premier Access. Shang-Chi gets shifted as well.

Here are the latest movie schedules: