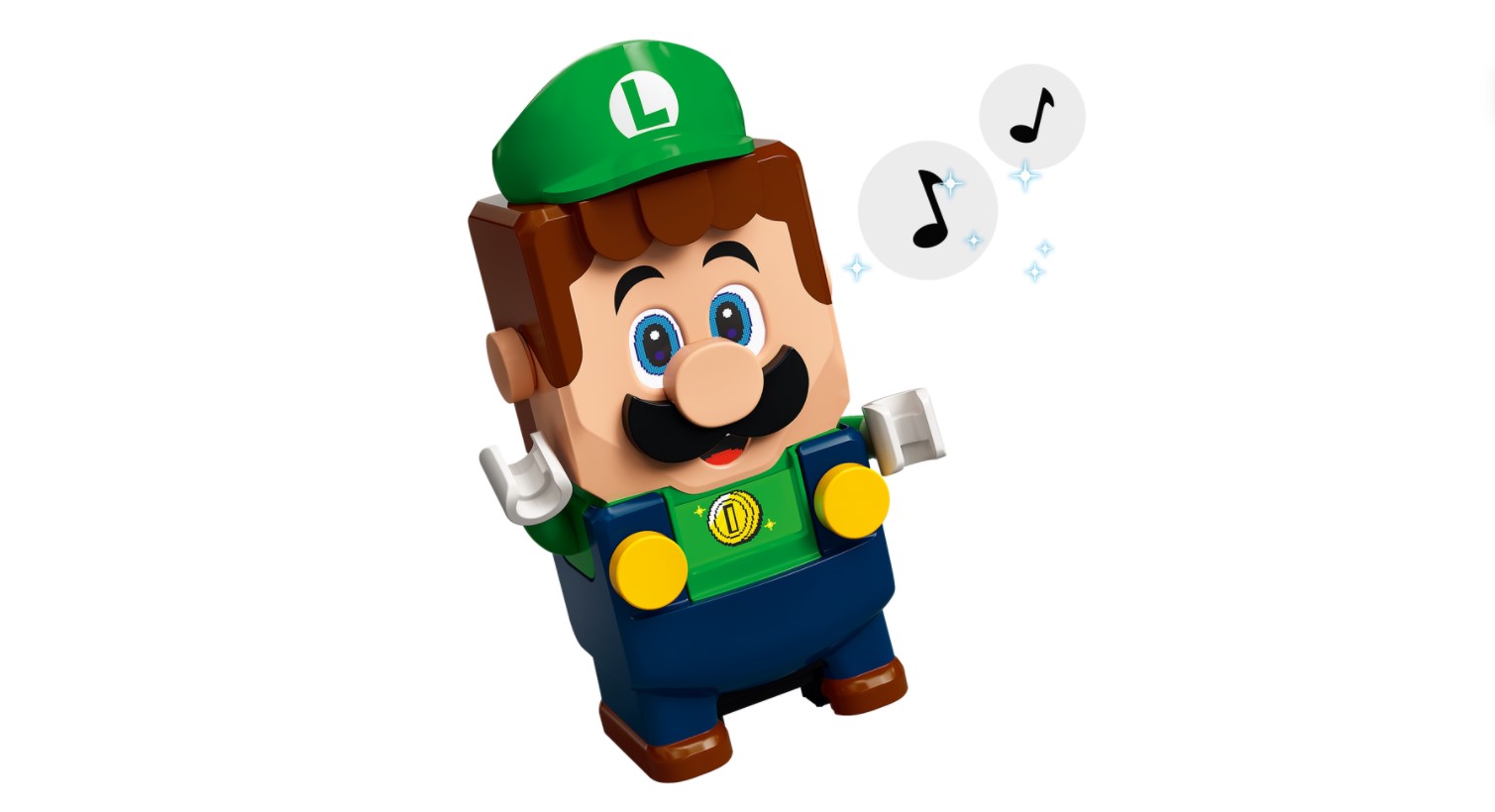 After a few teases, including sound clips that popped up in a recent firmware update to his big brother, Luigi is officially joining the LEGO Super Mario series. The character will drop with his own Adventure Set, which even features a niiiiice pink Yoshi.

The set will have Luigi face off against Boom Boom, and will allow for “teamups” with his big bro Mario on the same set.

Expect the LEGO Luigi Adventure Set to release in August, 2021.