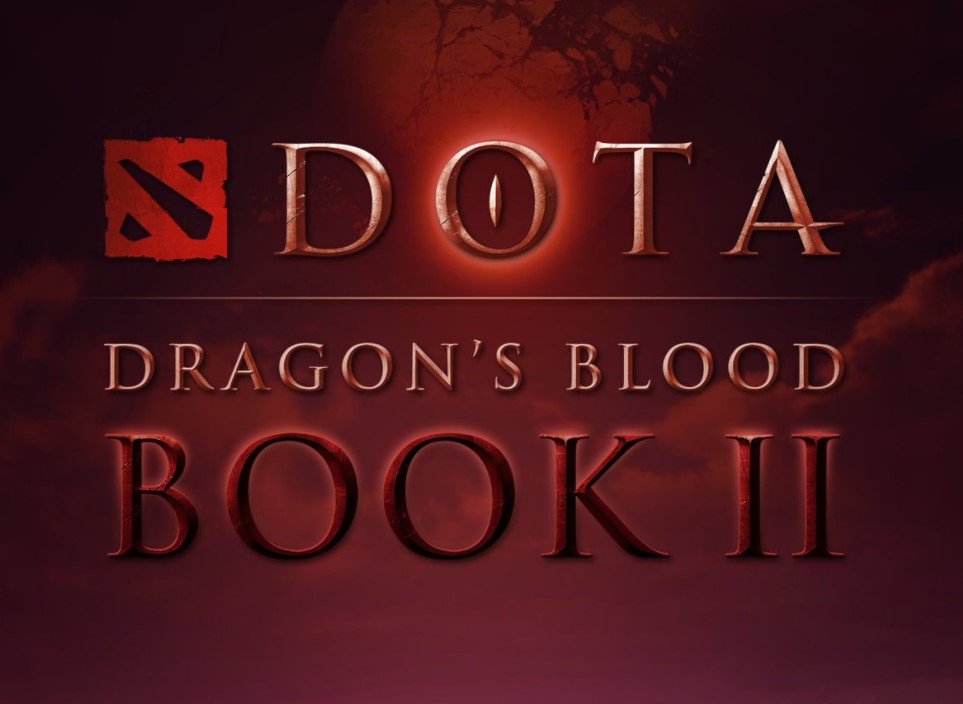 Did you even know there was a first series? Apparently the show was popular enough to warrant an entire second season. Netflix’s DOTA-themed series based on the mega-popular Valve gaming property, DOTA: Dragon’s Blood, will receive a “Book II” sequel, continuing the story of dragons and blood. In season 1, Davion, a Dragon Knight, took on the demonic Terrorblade. The season ended on a slight cliffhanger, so picking that up with S2 sounds about right.

Netflix has also revealed that the “Free To Play” documentary about the million dollar DOTA international tournament has now started streaming on the service, with an updated ending.