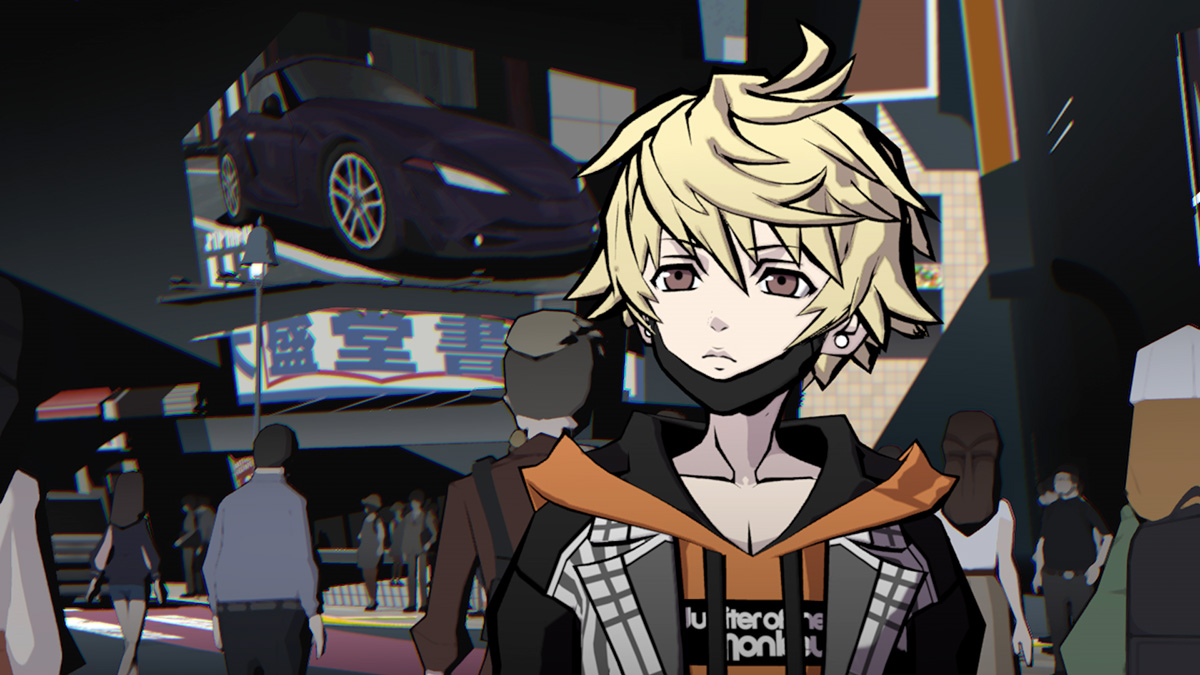 Square Enix updates us on its next big JRPG

The next big (niche?) JRPG finally has a release date. Square Enix revealed that NEO: The World Ends with You, the next in the series, will land on July 27th.

The game is a sequel to the original DS RPG (and later iOS and Switch) that served a nice niche market. While it wasn’t a massive sales success, it was beloved by fans and critics alike. NEO will again take place in Shibuya, but now in full 3D as protagonist Rindo takes on missions to discover the true story behind the mysterious “Reapers Game.”