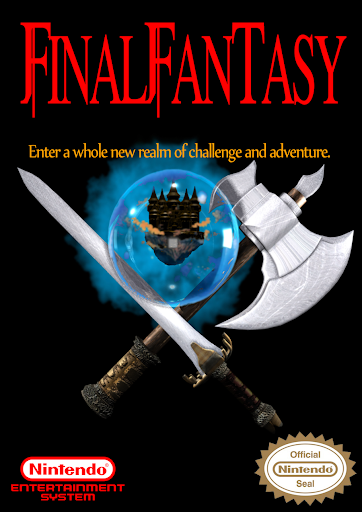 The new game may even be announced at E3 next month

Rumors have been picking up steam over the last few days about a new Final Fantasy project coming from Square Enix. Though bits and pieces have been popping up over the last month or two in some of the corners of the web, this past weekend posts on both Reddit and ResetEra began opening up about the project, thanks to a big leak that is taking place with Square Enix’s E3 presentation, and our friends at places like Fanbyte have since corroborated.

The game, which looks to be another PS5 exclusive, is set to take place in the world of the original Final Fantasy. It’s supposedly being developed by Team Ninja from over at Koei Tecmo, who created gems like Nioh, and will follow in that same Action RPG vein albeit it slightly more accessible to a wider audience. This *is* Square’s biggest IP, so broader adoption is important. It’s supposedly being referred to as Final Fantasy Origin or Final Fantasy Legend, depending on who you ask.

We’ll likely find out more at E3, which takes place in just a couple of weeks.

Sources in article above.