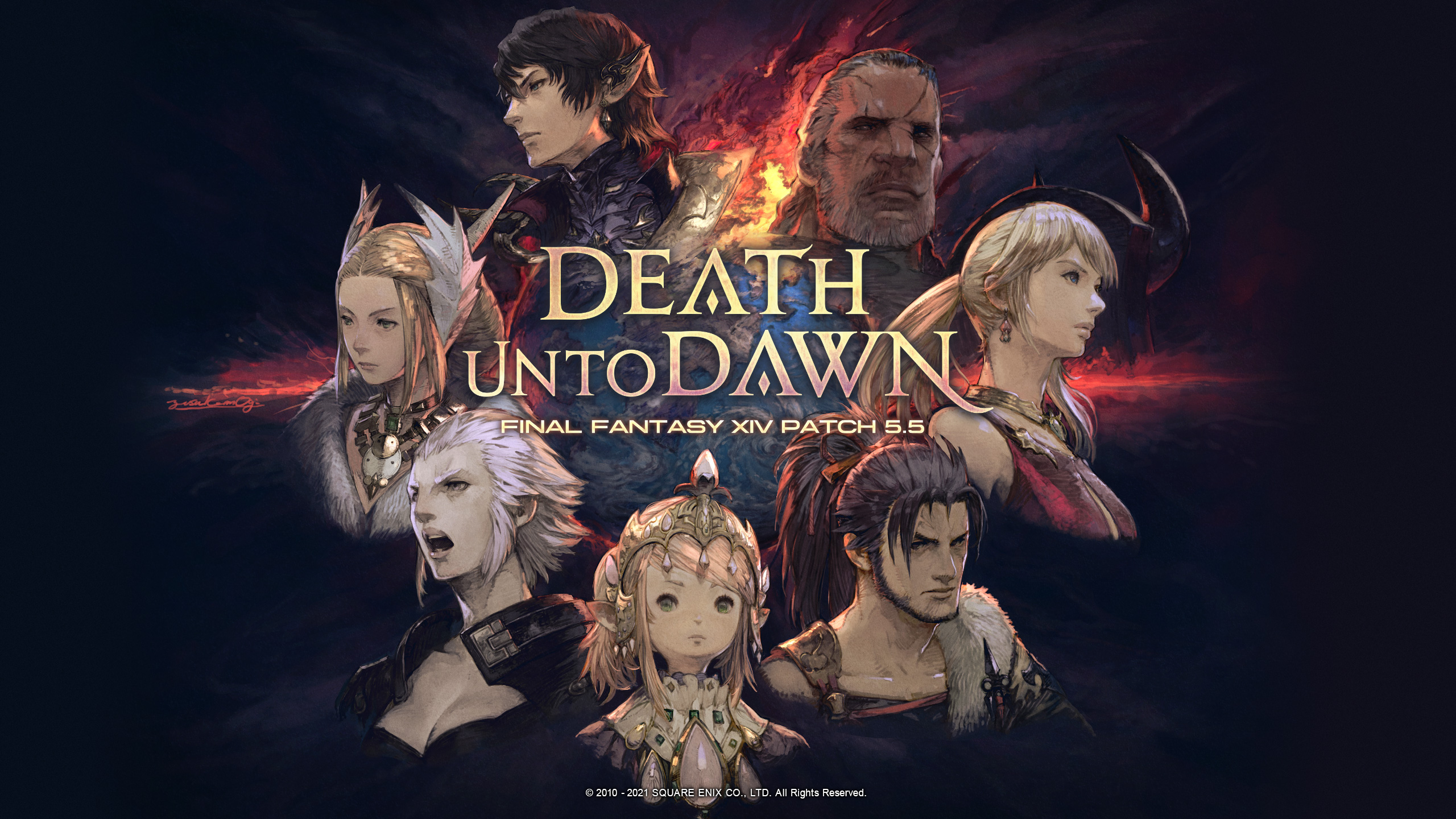 Final Fantasy XIV: Shadowbringers released their latest patch today. This 5.55 patch is the last content and story update for Final Fantasy XIV’s critically acclaimed expansion Shadowbringers. The end of the MMORPG’s first story arc is looming on the horizon and we can’t wait until the epic conclusion unfolds in Final Fantasy XIV: Endwalker. But, until then players have a lot of time on their hands and one of the biggest grinds to do is getting the last form of Relic weapon. Relic weapons are the highest iLvl weapon in the game until Endwalker releases and everyone will be in the Bozjan Front grinding for these bad boys for months to come.

We’ve compiled a list of the best looking weapons. Maybe you’ll see one of these and think the grind just isn’t worth getting something so ugly and then you’ll change your main class to something superior like Gunbreaker which has an amazing Relic weapon and is also the best tank class in the game.

(PS. If you disagree, please come tell us why in our Discord.)