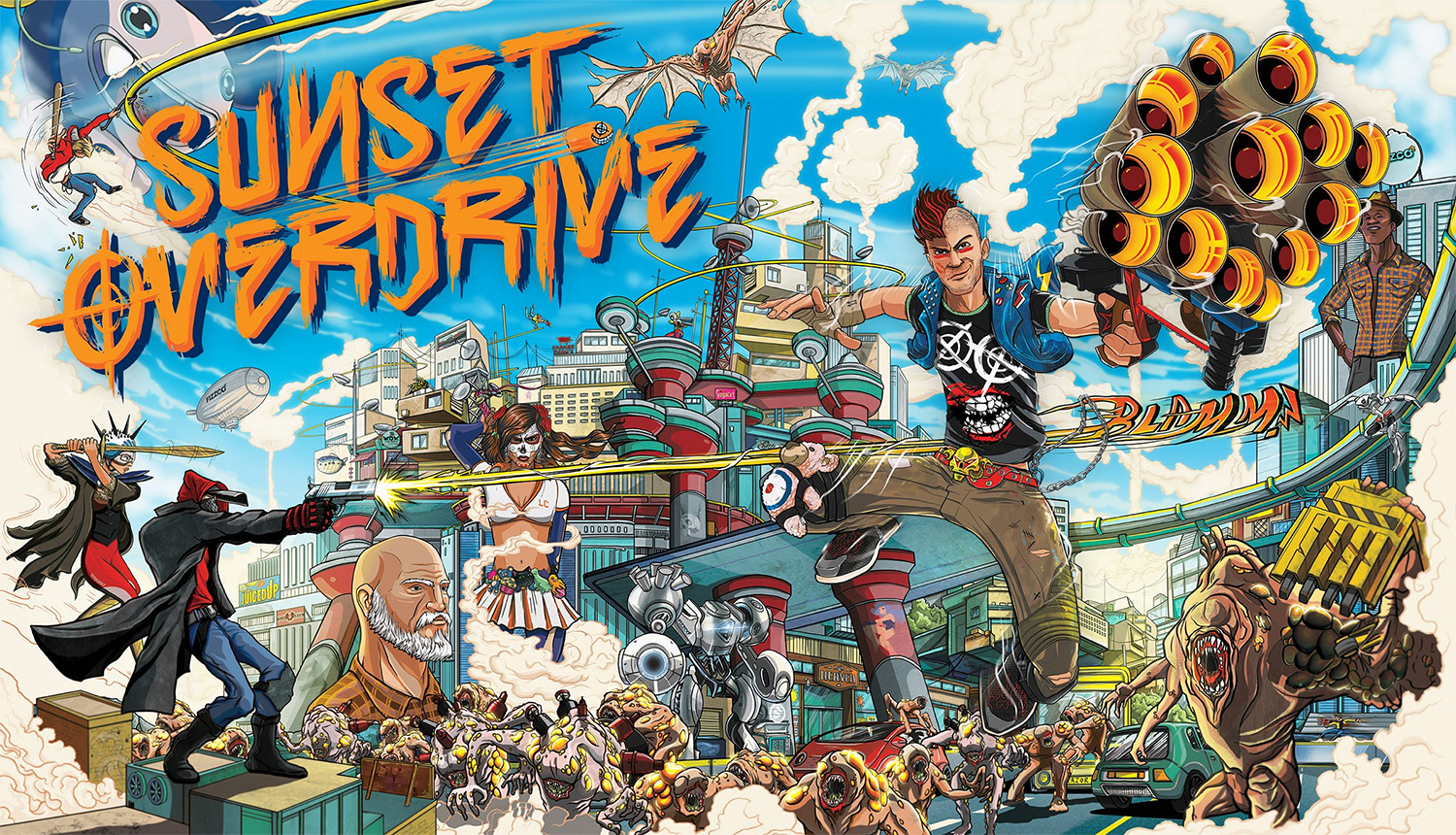 Insomniac’s gem may be making a return

SIE (Sony Interactive Entertainment) has seemingly filed a trademark for Sunset Overdrive. The Insomniac game was exclusive to Xbox platforms when it launched back in 2014. It was a stunning punk infused action adventure that focused on traversal, mayhem, and poppy visuals. It was a blast, but has mostly been forgotten to the years. It’s been on Steam since 2018, but only in the original native form.

With Sony grabbing a trademark, we may be seeing the IP come to new platforms soon. The news bite popped up on TMDN, a site that monitors trademark renewals and purchases with the USPTO. Insomniac Games owns the Sunset Overdrive IP, but when Sony fully purchased the company in 2019 they absorbed it and other valuable assets. The trademark was updated on April 26, and while there isn’t any other information associated with it, the thought alone gets our spider-senses tingling.