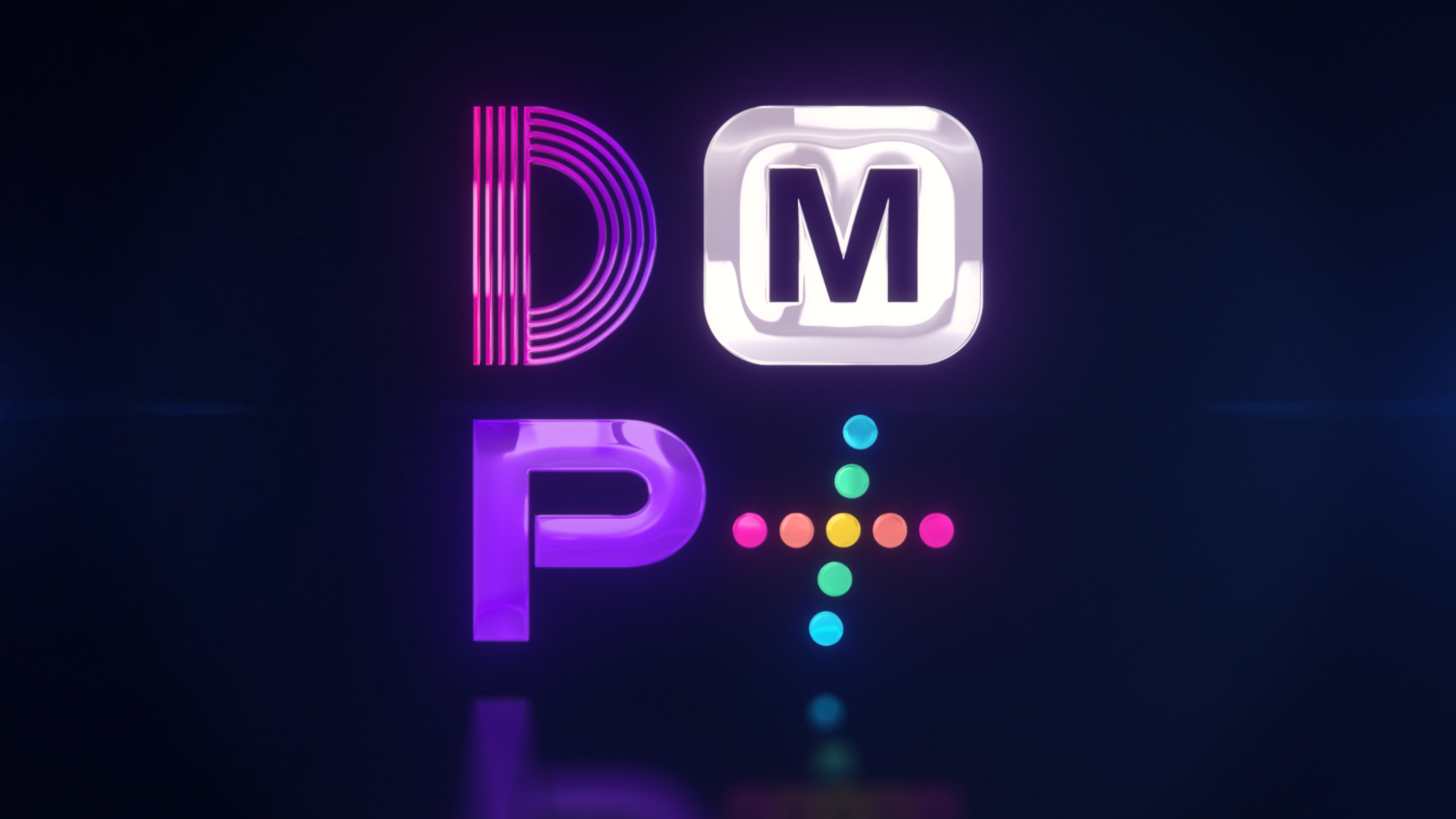 More info for what to expect next week

With just days to go, we have a bit of clarification on a couple of the events taking place next week and beyond. Reminder: Check out our FULL SCHEDULE to see what’s happening and when!

Devolver teased the info over the last few weeks, and looks to include its mythical, magical fake CEO when it announces its upcoming slate of games. We wouldn’t be surprised to see one or two drop soon after the event.

Summer Game Fest also confirmed that the Warner Bros showcase is strictly focused on the upcoming Back4Blood game, a spiritual successor to Left4Dead.

Anyone expecting information on Hogwarts Legacy or the upcoming DC games may have to wait until the company’s FanDome event in October.

Finally, upstart console manufacturer Playdate has announced a Playdate Update to reveal the launch plans for its portable console.