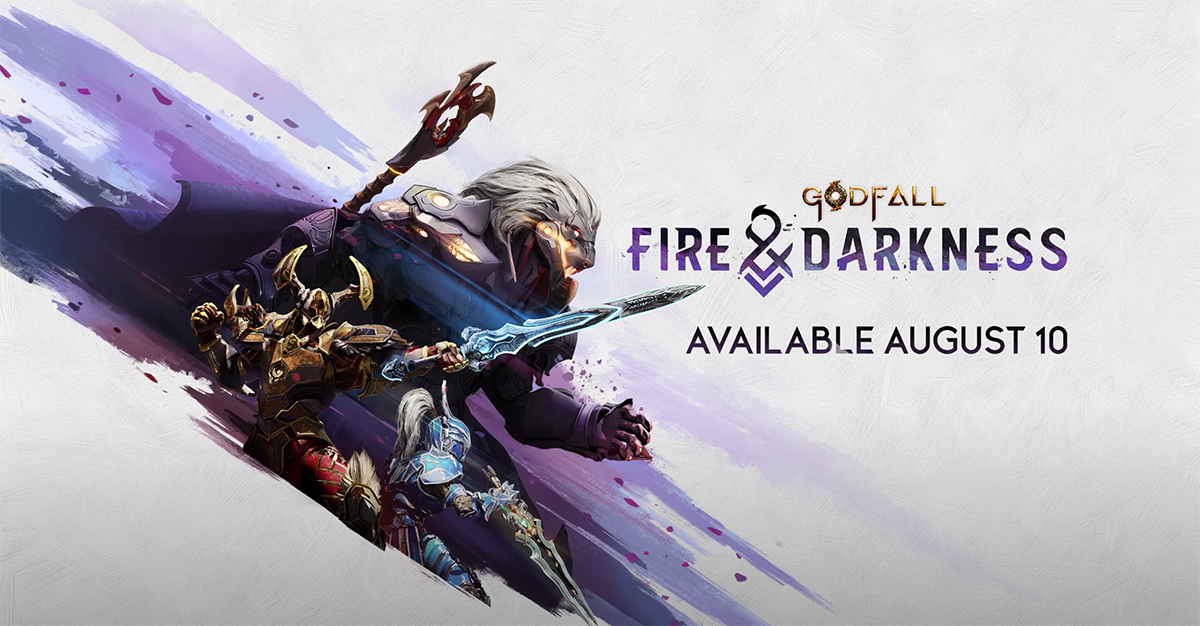 The biggest news at Gearbox’s E3 2021 showcase probably wasn’t about a new game, but about one less exclusive game. Godfall, the PS5 launch exclusive, is now somehow being ported backwards to the PS4. While it’s already on the Epic Games Store, the move to actually send it back a generation was something of a surprise. When it debuted in November, it was billed as a high end next gen title, that (probably) couldn’t be done on a previous era’s device. Now we know it can. The PS4 version was most likely already in development — 7 months isn’t enough to port a massive game to an older piece of tech — but the news is a little more than curious. Why now? The companies may have already been anticipating lower stock for the PS5 and wanted to have a larger player base for the sword looter. Or, they may just have wanted to get the game into as many hands as possible at launch but downscaling wasn’t an easy task. Either way it’s coming to your last gen PS4 from 2013, so fire it up.

Gearbox also revealed a chunky update to the game. Fire & Darkness will add in a huge new realm and loot, and add story content that could entice fans to jump back into the game. The expansion drops on August 10th for PS4, PS5, and Epic Games.