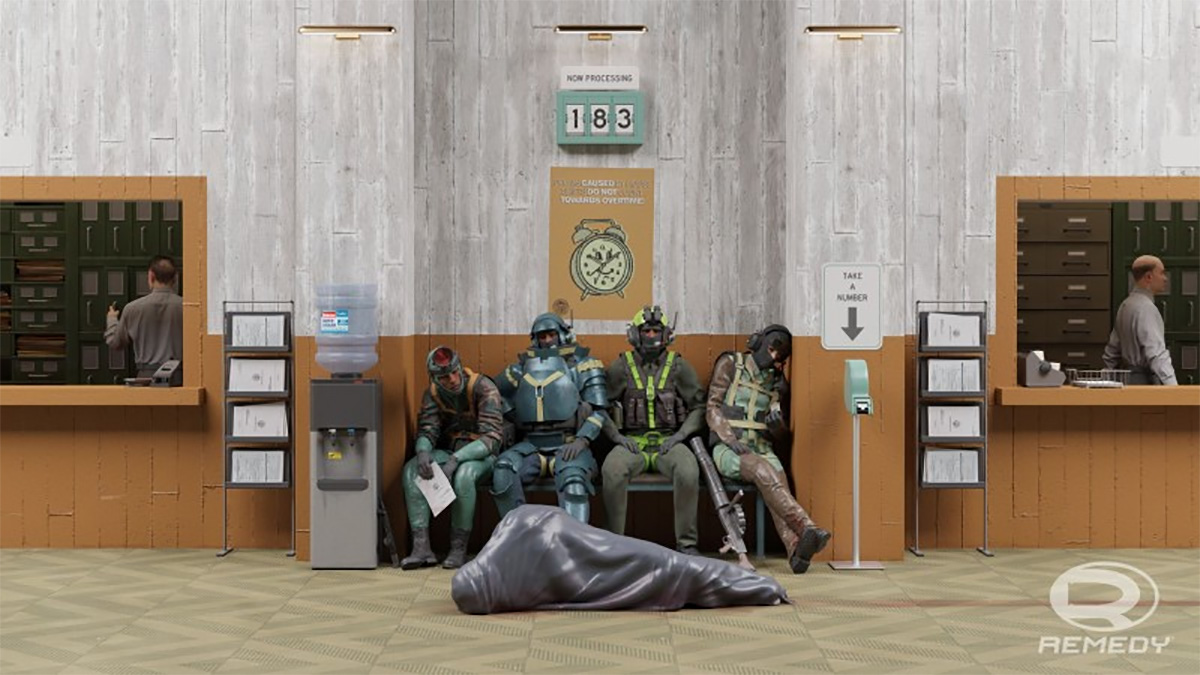 The world of Control is getting a lot bigger, too

Control, the reality-bending game from Remedy Entertainment, was one of our favorites of 2019. The Ultimate Edition brought the full experience, including DLC and better visuals, to new platforms, too. Now, there’s much more for Control coming. Remedy and its publisher 505 Games have revealed a strategic partnership to develop more experiences in the game’s universe.

Codenamed Condor, a new PvE (Players vs Environment) co-op multiplayer game is on the way. Up to 4 players will work together to take on enemies created by the world, likely by the game’s Hiss antagonist. The original’s heroine Jesse utilized special powers to control the environment and enemies. It’s unknown if those same abilities will be here, but it can likely be assumed that something will translate over.

The two companies have also revealed that development will soon begin on a much bigger new Control game. Though “sequel” wasn’t directly mentioned, there’s a lot of meat on the bones of the IP that could spawn out into something just as big, if not bigger than, the original title.

No release dates were revealed for either project, so probably don’t get your hopes up to play either by the end of 2022.