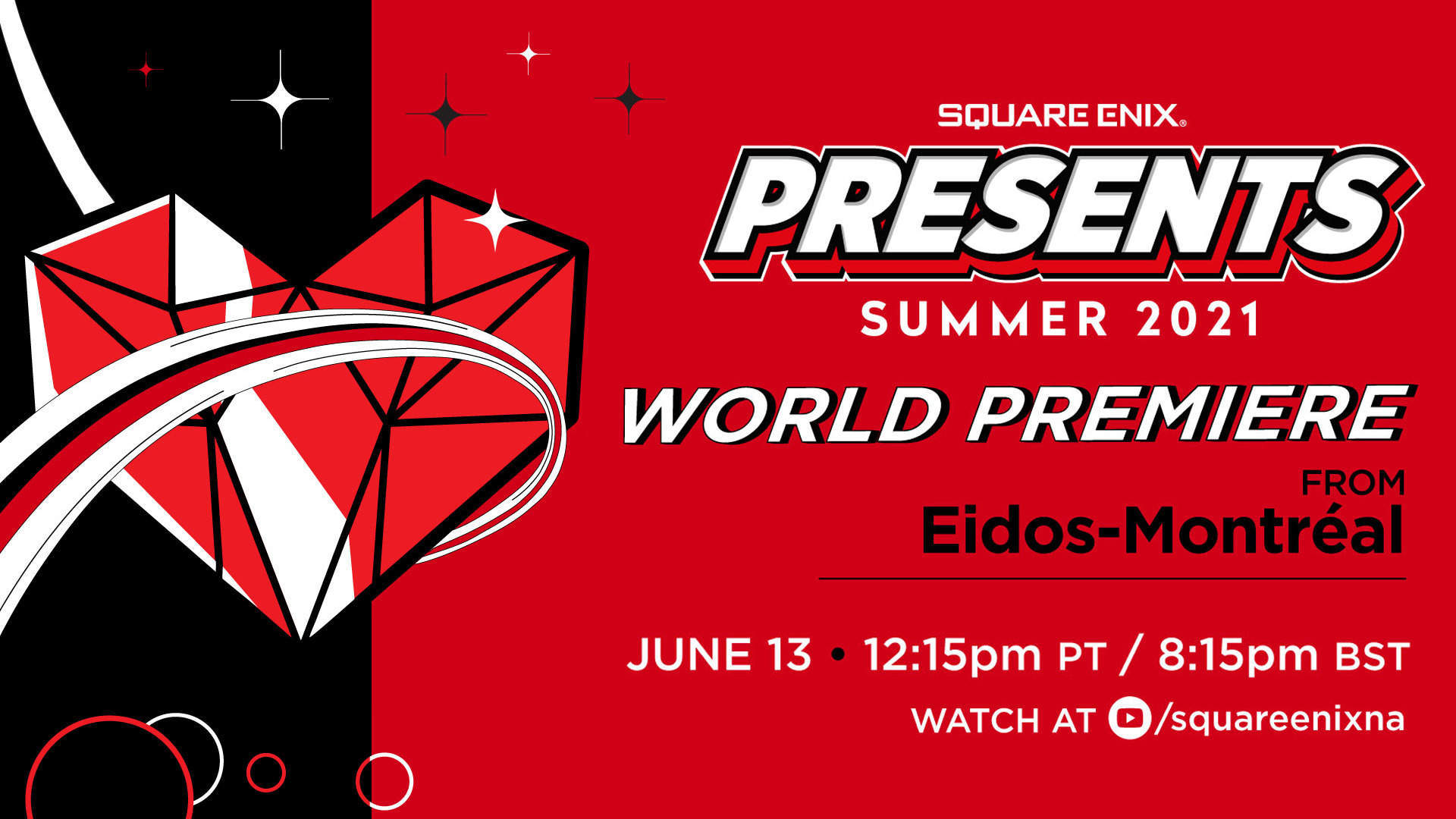 This month is EXPLODING with game and geek events, and the lists we have keep getting longer and longer. Which reminds us: check out our list HERE.

LEGO has announced LEGOCon, an online 90-minutes stream dedicated to all things brick. With LEGO Super Mario as one of the featured sets, and LEGO Star Wars Skywalker Saga on the way, there may be quite a bit of news of importance to gaming folk. It’ll take place on LEGO’s YouTube and website on June 26th at 9AM PT/12PM ET.

Square Enix is hosting its giant E3 shindig on June 13, it has announced. The event will give updates on Babylon’s Fall, Marvel’s Avengers, Life is Strange, and a new Eidos Montreal project, but it may be okay to expect more than just that as the event is scheduled to run for 40 minutes. It kicks off at 12:15 PM PT/3:15PM ET. Info at: Square Enix website.

GamesRadar+’s Future Games Show is happening on Sunday the 13th at 4PM PT/7PM ET, and promises to bring 40+ games across all major platforms. Judging by some of the names involved, it could lead to some nice surprises — the website is teasing several new game announcements to take place. Watch it on their socials as well.

Ubisoft is giving a little more info on what to expect from their own show on June 12th: more details about Far Cry 6, the next Rainbow Six game, and Riders Republic, along with their TV and movie projects and more surprises. The pre-show starts at 11AM PT, before jumping into the big event at noon and then a post show at 1PM PT. Info at Ubi’s page.