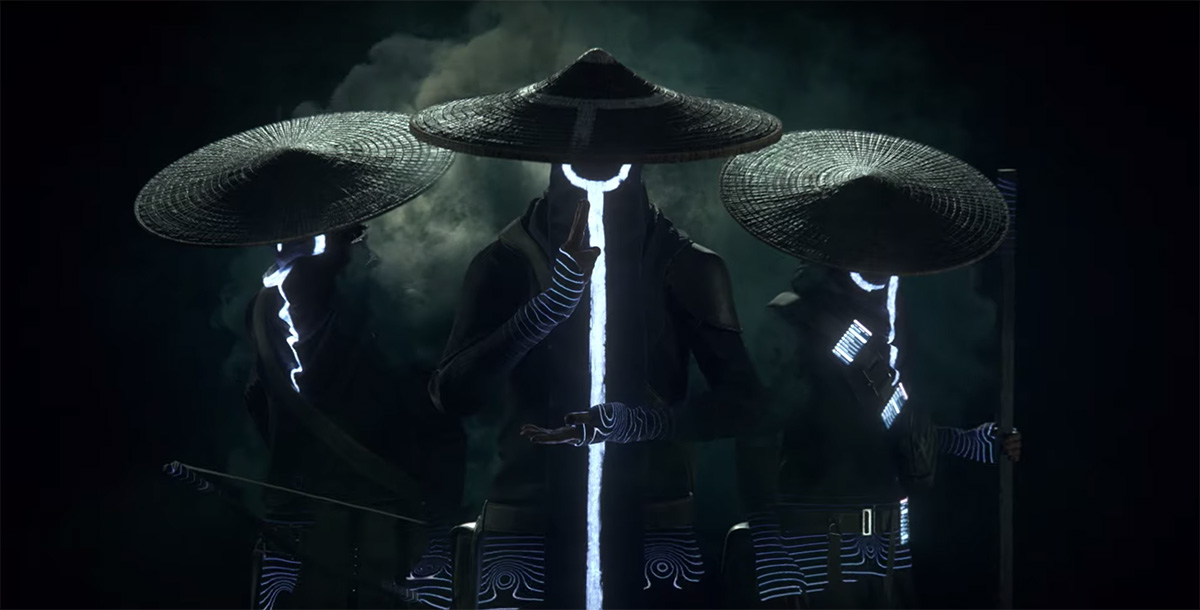 Last Summer, Sony revealed more of its PlayStation exclusive GhostWire: Tokyo at its PS5 showcase. The Tango Gameworks developed and Bethesda published first-person Action-Adventure game was one of the standouts of past E3 showcases, and tasks players with battling magically-inclined spirits while uncovering the mystery of the disappearing citizens of Tokyo. The situation may be a bit more on the nose right now, as Tokyo is going through a COVID emergency just a few weeks away from the Olympics, emptying the streets for health and safety reasons.

Many were hoping that the game would be available near the launch of the PS5, but Tango Gameworks never formally gave a date, and has now announced a delay into 2022. Citing the health of employees (VERY VALID RIGHT NOW) the studio will spend the time necessary to complete the game without rushing it for this year. While 2022 is nebulous, it does give some breathing room to Bethesda’s other PS5 exclusive, Deathloop. And, though both are technically exclusive, they’re likely to be timed — meaning that they could eventually land on Microsoft’s (Bethesda’s new parent company) Xbox platforms down the line.