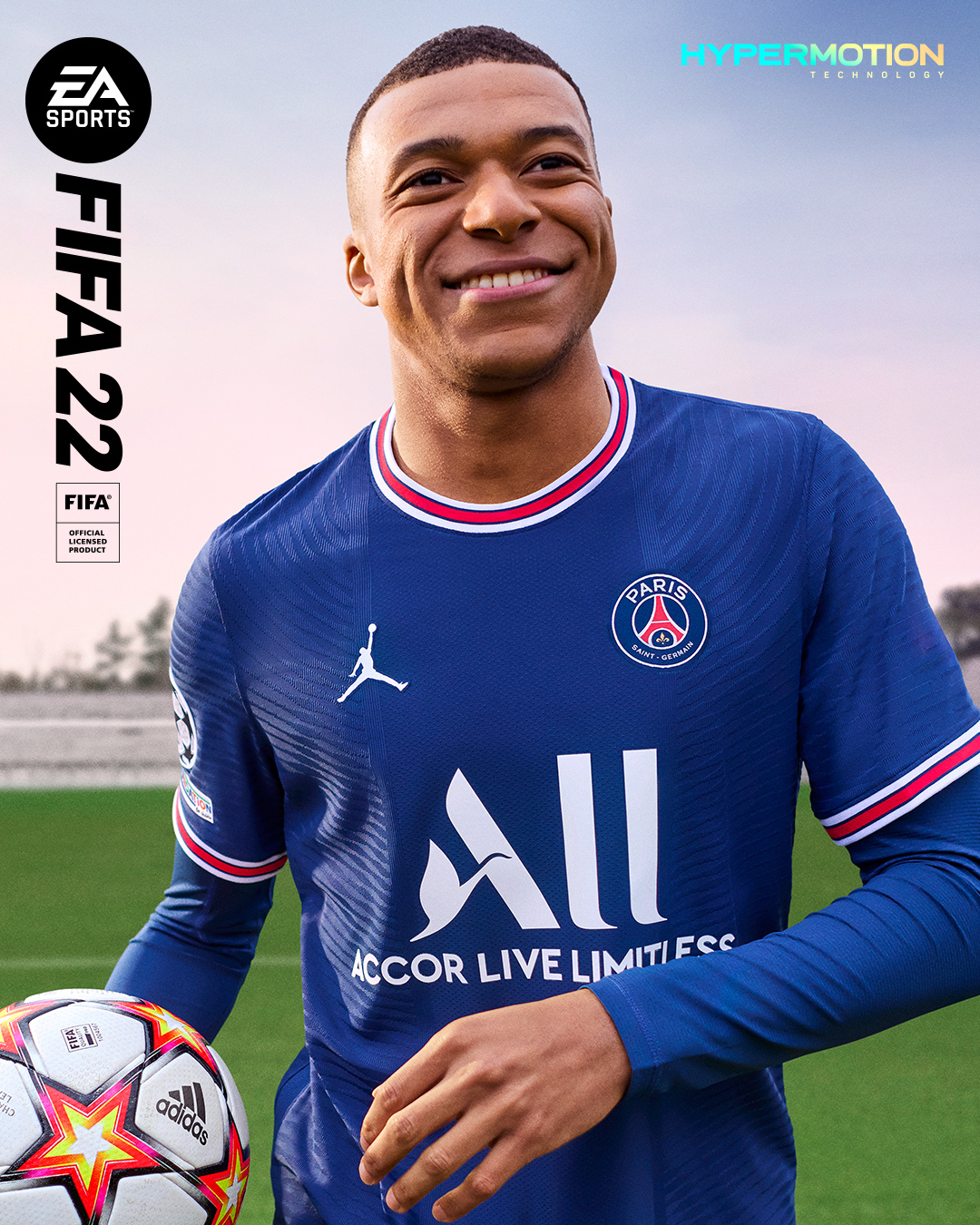 Mbappé is the returning cover star, too

Hot off the results of Euro 2020 and COPA, and the rest of the soccer world converging for international tournaments, EA Sports has revealed the next iteration of its annual footie franchise. FIFA 22 will be the first game built for next gen consoles, focusing on animation and much more lifelike movement that they’re calling HyperMotion. EA Sports is putting considerable effort into making sure the play on the field is realistic, no matter how far back you pull the camera.

The other updates for the game can be found on (almost) all versions. These include rebuilding the goalkeeper performance, updating VOLTA and career-building modes, and a new Ultimate Team Heroes coming to the FUT which includes “the stories of some of the greatest players,” whatever that means. None of that is coming to the Switch version, mind you, as it’s receiving yet another Legacy Version featuring mildly updated kits and rosters.