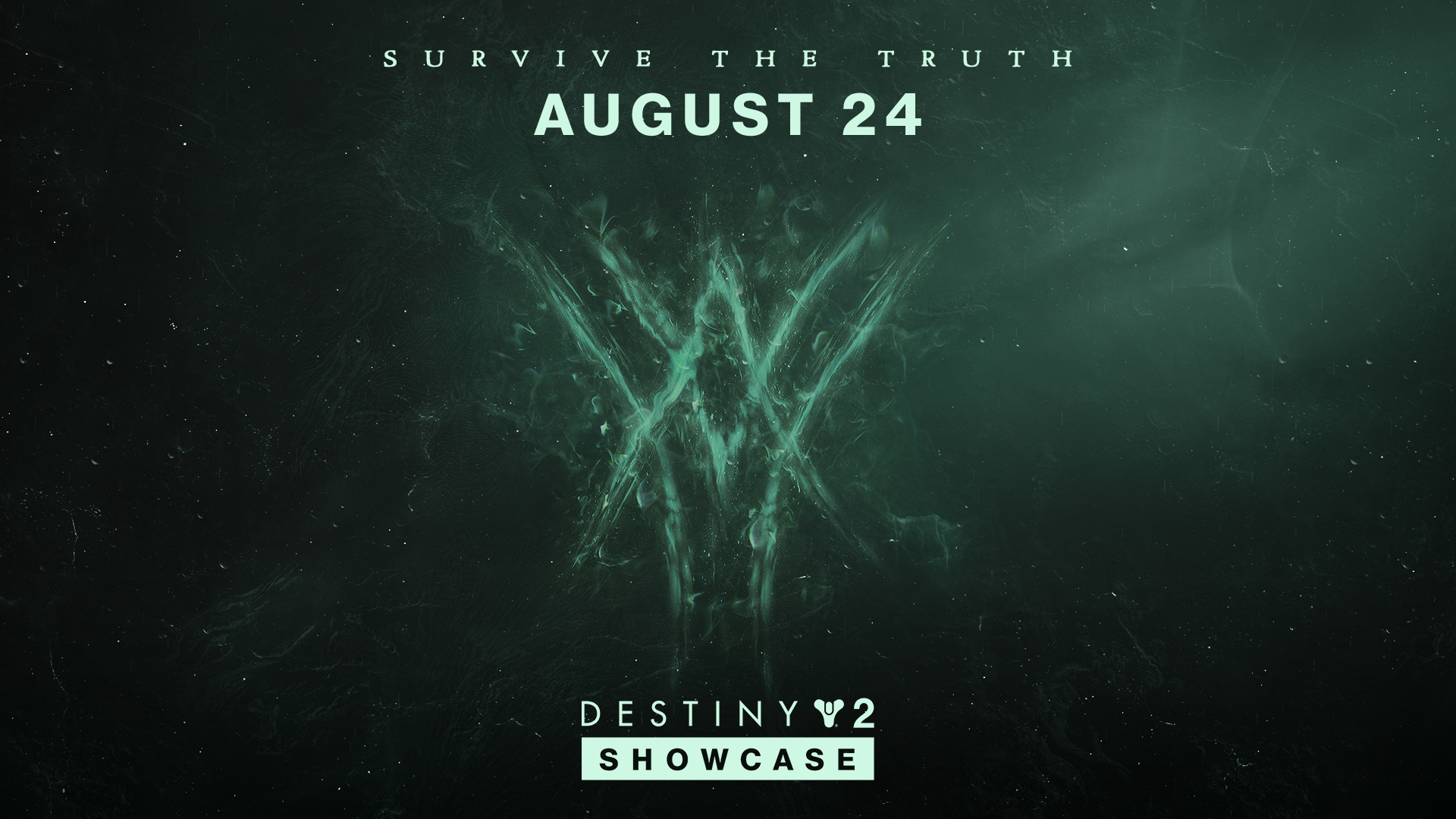 With E3 long in our rear view windows, we thought we’d have some respite from the onslaught of gaming news. NOPE! We were wrong. Even though there are already a lot of events still on the menus, that hasn’t stopped publishers and developers from announcing even more.

Bungie has announced a date for the full reveal of the Destiny 2: The Witch Queen expansion. The plot will continue what fans have been enjoying in the current Beyond Light narrative. There’s no specific time set, but the date is August 24th.

Aksys Games is hosting “All Aksys” on August 6th. The event will show off many of their new projects, including Blazing Strike and Dairoku, among others that haven’t been announced yet. You can watch it at 9AM PT/12PM ET on that day on Twitch.

Finally, Realms Deep is back for 2021. The 3D Realms-led event showcases classic PC inspired FPS games, both of the shooting and swording varieties. Fans of the 90s era of PC shooters would be wise to tune in, as last year there were some great announcements. Realms Deep 2021 takes place from August 13-15, with a live show on August 14th at 10AM PT/1PM ET on Twitch.