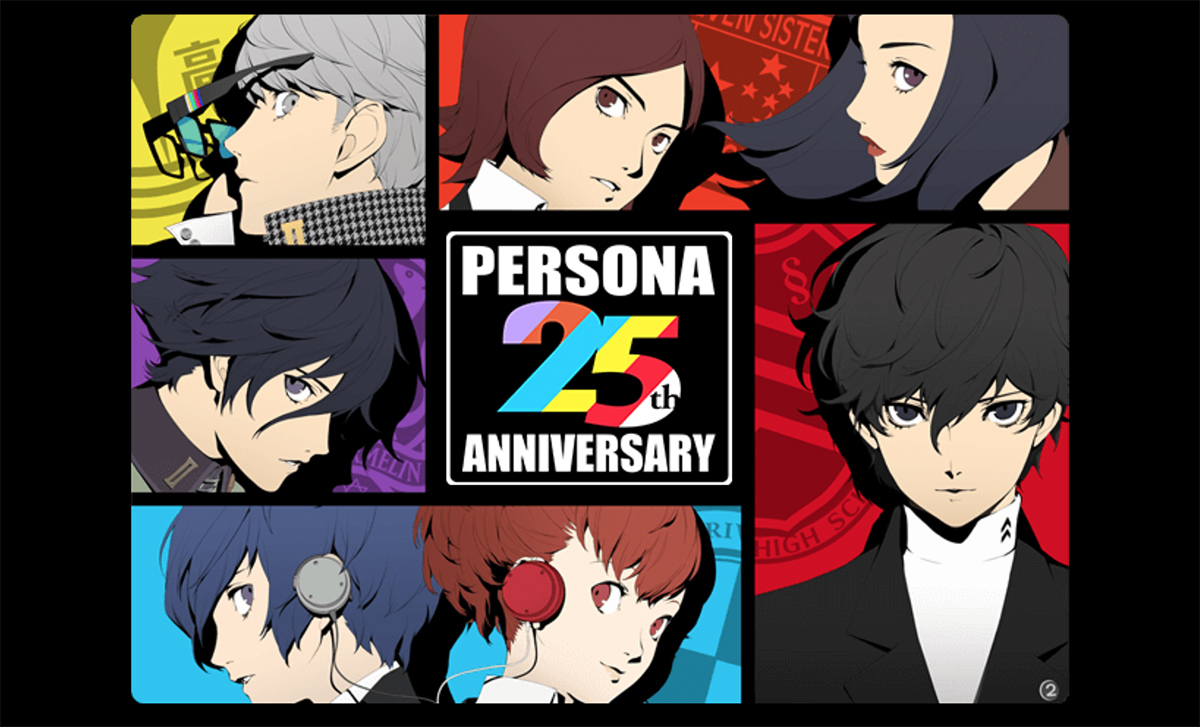 It feels like we’re still enjoying Persona 5 Royal, but Atlus has more plans for us than just letting us cruise along with the most recent game in the series. The developer/publisher is instead opting to celebrate the series’ 25th anniversary, which will kick off this September, with a series of events and projects.

In fact, the company has announced that there will be 7 new reveals over the next year, all the way through Autumn 2022 (for us Northern Hemisphere folks). Though there isn’t any potential idea as to what will be announced, there are hints; namely, the company seems to have started hiring for Persona 6, at least according to a (now updated) recruitment listing which directly referenced the unannounced game and how much bigger of an effort it will be.

While not all of these will be direct sequels, or even games at all, we’re sure we can expect something to be playable. Previous Persona games have spun off dance and fighting, mobile and musou games, among others, so there isn’t a need to specifically stay in the direct RPG genre. Heck, we’d be all in for more Persona anime, too.

It kicks off in September with the first major reveal, potentially timed around Tokyo Game Show at the end of that month.