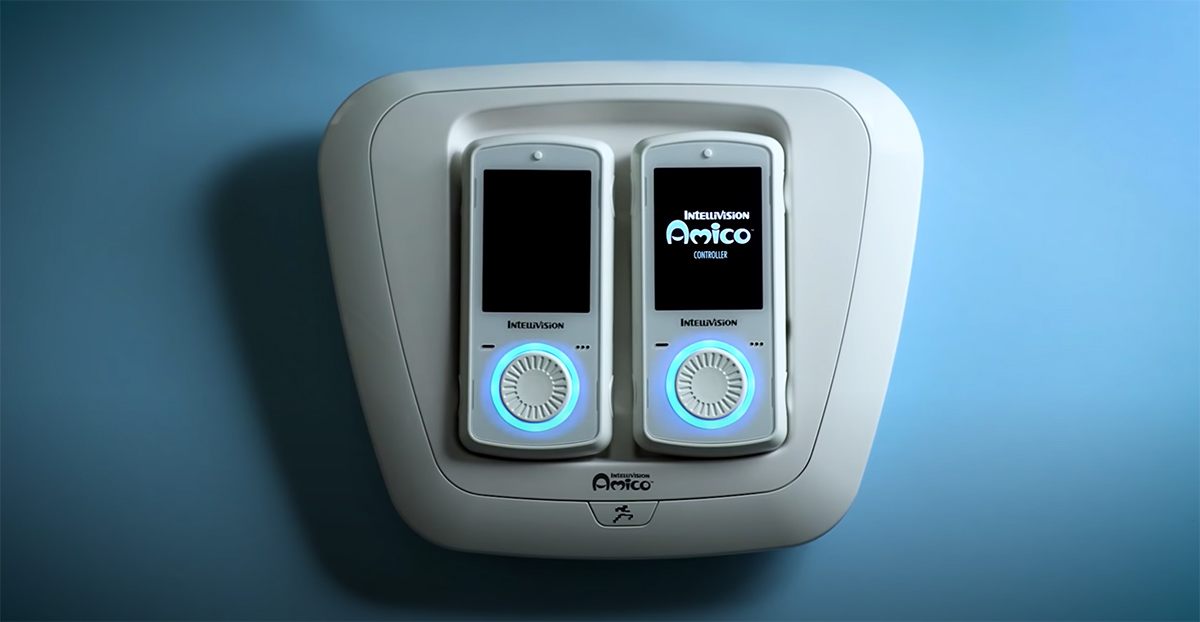 Turns out, making a new console in a competitive marketplace is difficult

Intellivision’s return to the gaming stage is taking a little longer than anticipated. The Amico console that it has been working on over the last several years was originally meant to launch in 2020. Thanks to YOU KNOW WHAT that launch was delayed a few times into this year, and now maybe still has a chance for this coming holiday season? That’s the word out of Intellivision, as it’s sent an email to backers/preorders to inform them of the change.

“In spite of these supply hurdles hampering our ability to fill all orders, we are focused and determined to deliver pre-ordered units by the end of the year.”

Intellivision’s pitch for the Amico was a family-friendly social device, much like the roll that was once filled by the Wii. It promises motion gaming and a touchscreen interface, with simple games that are relatively easy to get into.

With a now nebulous “late 2021” launch date, the great rekindling of the nostalgic gaming war between Atari and Intellivision will have to be put on hold. I guess we’ll have to just play games on other, more 4K consoles. Ugh.