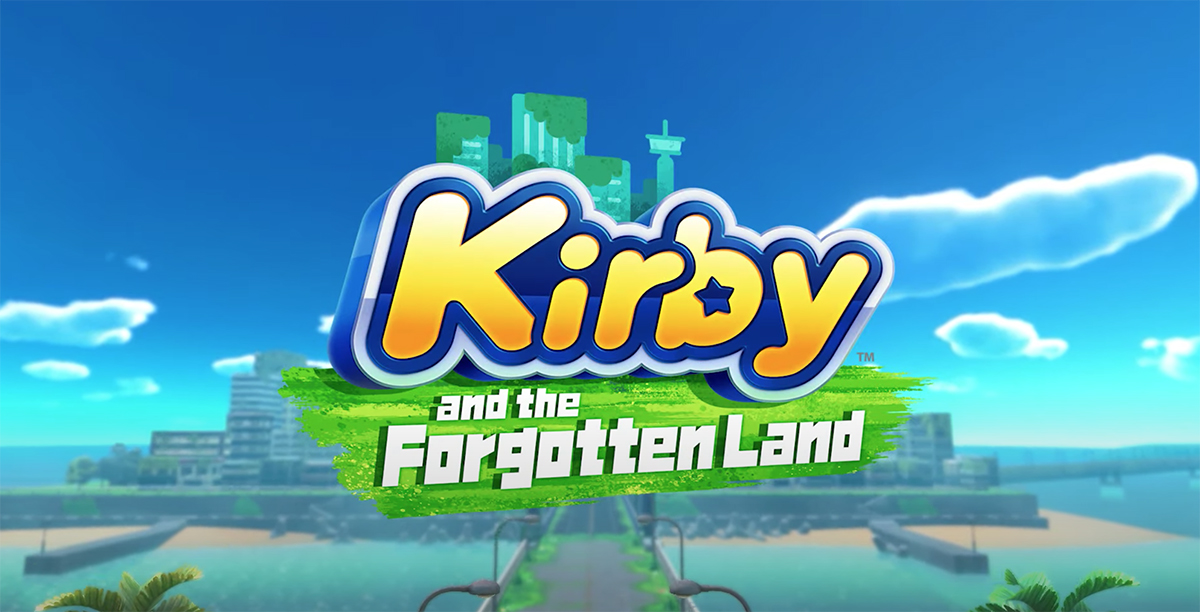 The pink puff ball returns in a big new adventure

Kirby may be taking some of Mario’s turf in the 3D platforming world, as Kirby and the Forgotten Land has been revealed for the Nintendo Switch. The game will take the notoriously 2D character and throw him into a giant 3D world, with open world elements and a slew of new enemies and abilities.

The world itself looks like a post-apocalyptic city in which humanity is gone and nature has reclaimed the environment. Kirby eats stuff, so expect some new ways to traverse the planet — like becoming a spiky urchin that can stick friend and foe to it.