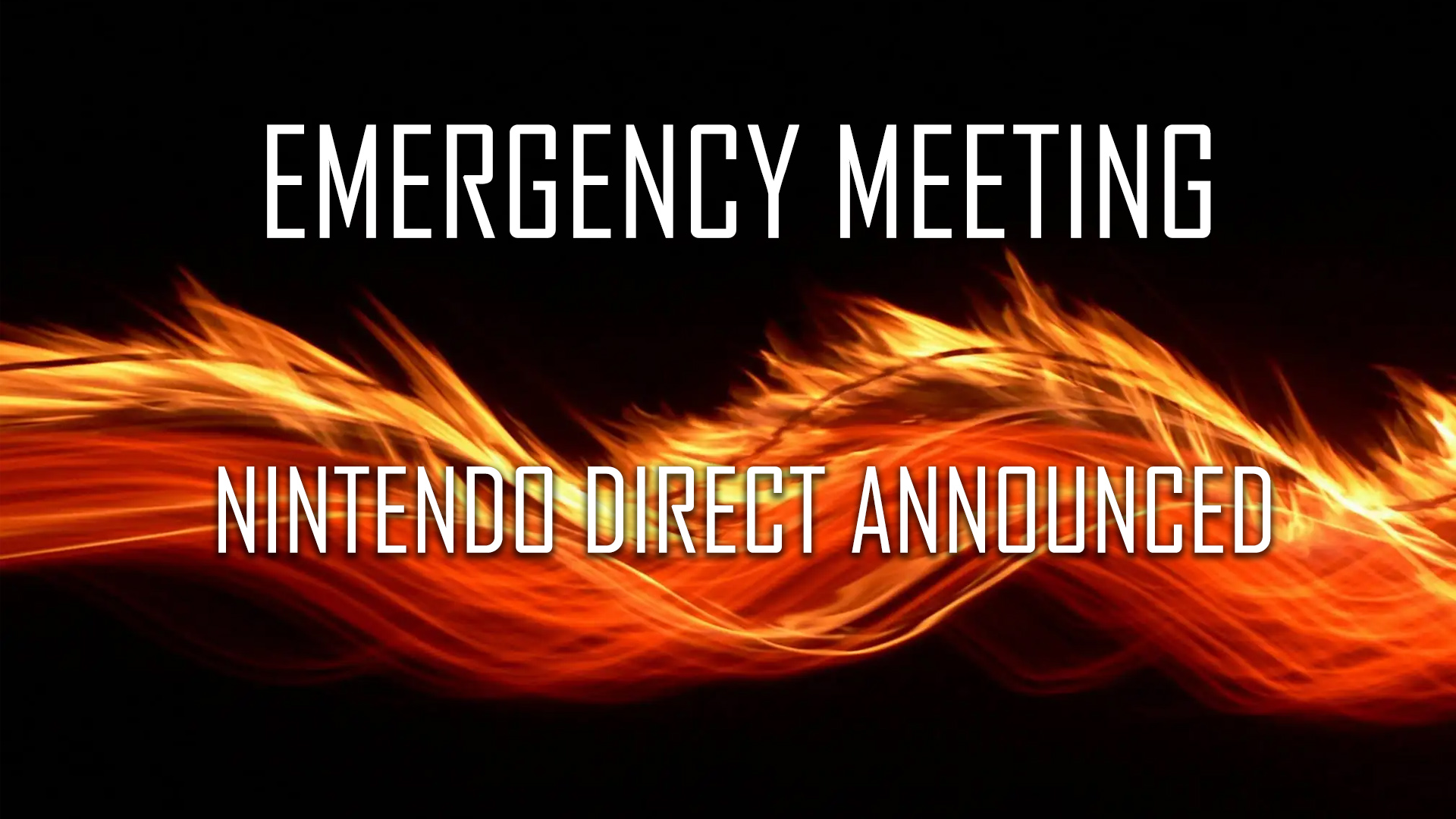 Nintendo has announced that a Direct will be dropping tomorrow, on September 23rd at 6PM ET/3PM PT.

The main focus will be “games launching this winter.” The publisher has Metroid and Mario Party in October, Pokémon in November, and Advance Wars & Big Brain Academy in December, but not many of those games need much more explanation or marketing.

There are plenty of rumors and speculation around, though. Smash Bros Ultimate will likely be getting an update on its final fighter, and we may hear more about the unannounced N64-ish controller that has passed FCC filing and is due to be revealed this week, alongside potential Gameboy and N64 games on the Switch’s online service. We may even see the rumored Xenoblade Chronicles 3, Alan Wake Remastered, or the Castlevania Advance Collection.