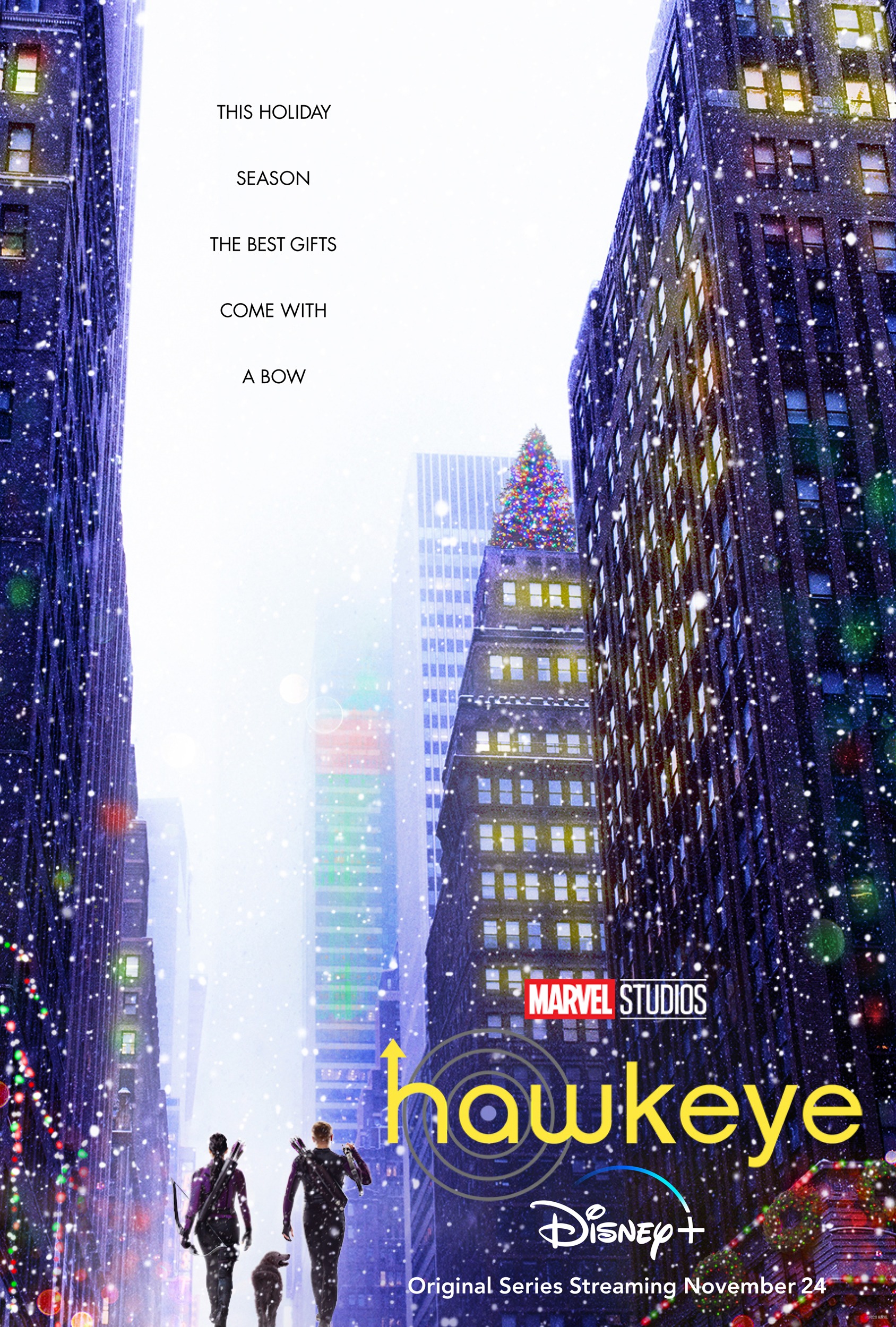 A hero looks for a Christmas break in the first trailer

Not content with being a founding member of the Avengers or having his own DLC in video games, Marvel’s Hawkeye is finally getting his own focus treatment. The long-announced Hawkeye TV series for Disney+ has its first trailer, and in it we see the Avenger’s Ronin past seemingly catching up to him, while at the same time bumping into a younger archer with the same heroic sights.

And it’s Christmas! Which is actually great for a comic book project, to be honest.