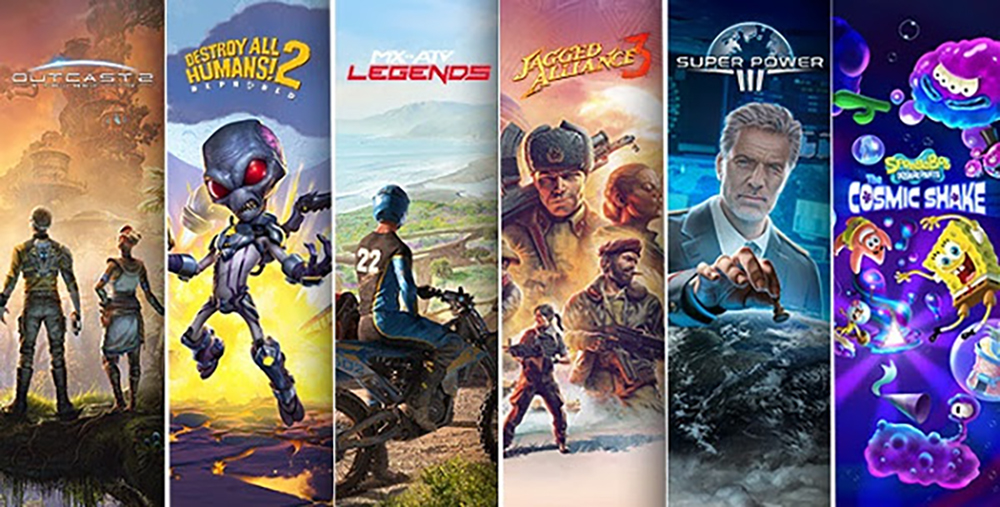 Remakes and sequels round out upcoming slate from publisher

Hopes were high for THQ Nordic’s 10th Anniversary stream. After having a successful run of releases and announcements over the last several months, alongside the acquisitions of a plethora of IP and studios, many were expecting huge news out of the event. However, while there were a few surprises, it was instead much more a low-key showcase. Nothing shocking, nothing mind-blowing, and nothing that made us squeal with glee. But there WERE some games and gameplay revealed, that might interest a few folks.

The series had been dormant for decades, so the announcement of a sequel raised a few eyebrows. A remaster of the sequel follows the recent remaster of the original DAH. Coming to PC, PS5, and Xbox Series S/X.

Another game in a series that’s been dormant. The strategy series returns to PC.

The post-apocalyptic action RPG sequel shows off its story.

Now you can explore Rome! Well, you will in the future.

A new SpongeBob game is in the works! Well, apart from the fighting game that’s coming next month.